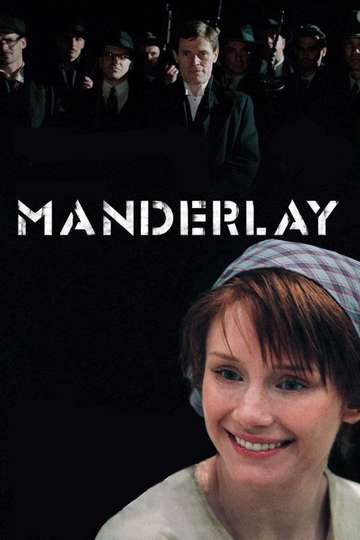 Fancy watching 'Manderlay' in the comfort of your own home? Finding a streaming service to buy, rent, download, or view the Lars von Trier-directed movie via subscription can be difficult, so we here at Moviefone want to do right by you.

Released May 16th, 2005, 'Manderlay' stars Bryce Dallas Howard, Isaach De Bankolé, Danny Glover, Willem Dafoe The movie has a runtime of about 2 hr 19 min, and received a user score of 69 (out of 100) on TMDb, which assembled reviews from 258 respected users.

Want to know what the movie's about? Here's the plot: "In 1933, after leaving Dogville, Grace Margaret Mulligan sees a slave being punished at a cotton farm called Manderlay. Officially slavery is illegal and Grace stands up against the owners of the farm. She stays with some gangsters in Manderlay and tries to influence the situation. But when harvest time comes Grace sees the social and economic reality of Manderlay." .

Breaking the Waves
"Love is a mighty power."
Europa
"World War II had finished, but it left indelible marks."
The Kingdom II

Antiviral
"What If You Could Feel Like They Do... We Can Help."
The Seventh Continent
Excision
"Heal The Sickness"
Melancholia
"Enjoy it while it lasts"
Afraid
Submit to Me

Dogville
"A quiet little town not far from here."