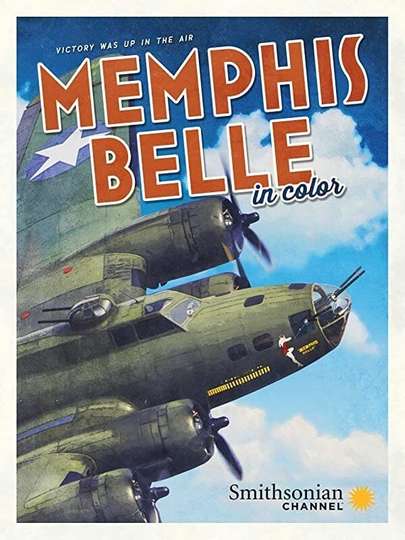 "Boeing B-17 Flying Fortress"
TMDb Score
80
NR 51 minJan 1st, 2019TV Movie, Documentary
In January 1942, the U.S. military created a new bomber command, the Eighth Air Force, and sent a small contingent of men overseas to loosen the Nazis' grip on Europe. The command's star player was the B-17, a fast, heavily armed aircraft that changed the course of World War II. Witness them take on the mighty German Luftwaffe over enemy skies. Discover the story of how one B-17--the Memphis Belle--and its crew lifted the spirits of a nation and became a symbol of American prowess in defense of freedom.
Show More
StarringJimmy DolittleDwight D. EisenhowerJohn Beach
Where to WatchFull Cast & Crew

Jimmy Dolittle
as self
Dwight D. Eisenhower
as self
John Beach
as Narrator