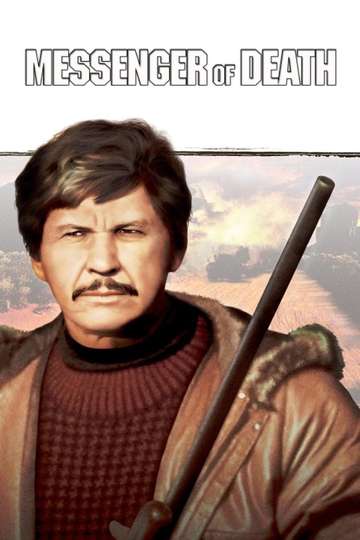 Looking to feast your eyes on 'Messenger of Death' in the comfort of your own home? Finding a streaming service to buy, rent, download, or watch the J. Lee Thompson-directed movie via subscription can be tricky, so we here at Moviefone want to do right by you.

Below, you'll find a number of top-tier streaming and cable services - including rental, purchase, and subscription choices - along with the availability of 'Messenger of Death' on each platform when they are available. Now, before we get into the fundamentals of how you can watch 'Messenger of Death' right now, here are some specifics about the Cannon Group, Golan-Globus Productions thriller flick.

Released September 16th, 1988, 'Messenger of Death' stars Charles Bronson, Trish Van Devere, Laurence Luckinbill, Daniel Benzali The R movie has a runtime of about 1 hr 31 min, and received a user score of 61 (out of 100) on TMDb, which collated reviews from 52 knowledgeable users.

Curious to know what the movie's about? Here's the plot: "Wifes and children of the Mormon Orville Beecham become victims of a massacre in his own house. The police believes the crime had a religious motive. Orville doesn't give any comment on the case, is taken into protective custody. Journalist Smith persuades him to help him in the investigation - and finds out about economic motives for the murder."

'Messenger of Death' is currently available to rent, purchase, or stream via subscription on Apple iTunes, DIRECTV, Amazon Video, and Amazon Prime Video .