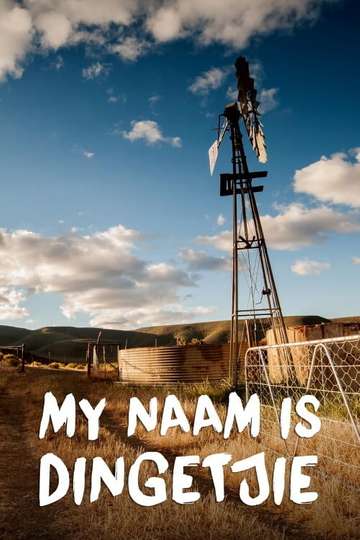 NR 1 hr 27 min
This South African action comedy features Daan and Dingetjie, two layabouts who live on their run- down farm with their sister (Sus), who s sick and tired of their lazy ways. She threatens to run off with the first man she meets, so when handsome young Bill arrives to have his car fixed, the brothers get nervous. They decide they will have to frighten Bill away but he is more than a match for them. When all three arrive home drunk, Sus realizes she has three slackers on her hands. Things start to look up when the brothers strike oil on the farm. Bill travels to Cape Town to call on his contacts in the oil business, and soon the three siblings join him there. Sus and Bill get to know each another better while Daan and Dingetjie go on a spending spree. But what will happen when the oil dries up?
Show More
DirectorDirk De Villiers
StarringLouw VerweyRoelf LaubscherChris du Toit
Full Cast & Crew