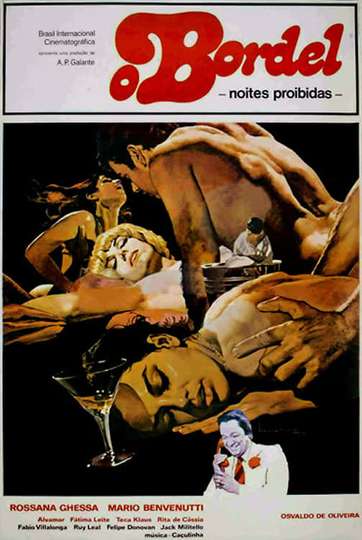 TMDb Score
43
NR 1 hr 29 minDrama
André is the powerful owner of an illegal casino and popular gambling ("Jogo de Bicho") on the streets. His gang is in war against the gang of Fiore that is trying to steal the gambling establishments of André. When the prostitute Margot sees her old friend and ex-con Sarja working as a waiter in the casino where she tricks clients, she invites him to stay with her in her apartment. When André, who is gay, sees the handsome Sarja, he falls in love with his employee that becomes his protégée. Meanwhile, Sarja and Margot plot to steal the high stakes on St George's Day and they invite André's henchman Lobão and two gangsters to participate in the heist. Meanwhile Fiore also plots to steal André's money with his gang.
Show More
DirectorOswaldo de Oliveira
StarringRossana GhessaMário BenvenuttiAlvamar Taddei
Full Cast & Crew