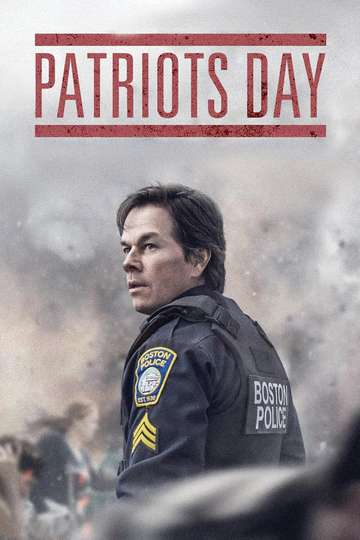 Want to behold the glory that is 'Patriots Day' in the comfort of your own home? Searching for a streaming service to buy, rent, download, or watch the Peter Berg-directed movie via subscription can be difficult, so we here at Moviefone want to do the work for you.

Read on for a listing of streaming and cable services - including rental, purchase, and subscription alternatives - along with the availability of 'Patriots Day' on each platform. Now, before we get into the fundamentals of how you can watch 'Patriots Day' right now, here are some particulars about the TIK Films, CBS Films, Closest to the Hole Productions, Bluegrass Films, Hutch Parker Entertainment, Leverage drama flick.

Want to know what the movie's about? Here's the plot: "In the aftermath of an unspeakable act of terror, Police Sergeant Tommy Saunders joins courageous survivors, first responders and investigators in a race against the clock to hunt down the Boston Marathon bombers before they strike again."

The Brady Girls Get Married
Made-for-tv movie, the pilot for a "Brady Bunch" revival series, "The...

Live by Night
A story set in the Prohibition Era and centered on a group of individu...