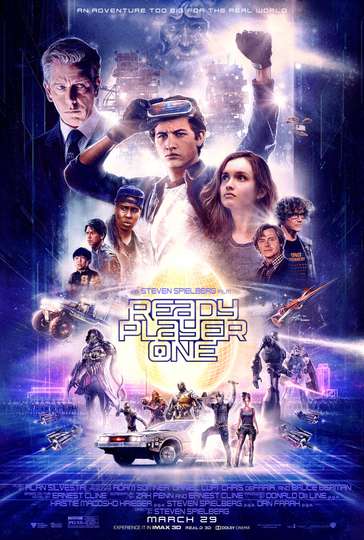 1:14
'The Guardians of The Galaxy Holiday Special' Trailer

Justice League
"You can't save the world alone"

Incredibles 2
"Back to work."

Venom
"The world has enough Superheroes."

Solo: A Star Wars Story
"Never tell him the odds."

Maze Runner: The Death Cure
"The end will be WCKD"

A Quiet Place
"If they hear you, they hunt you."