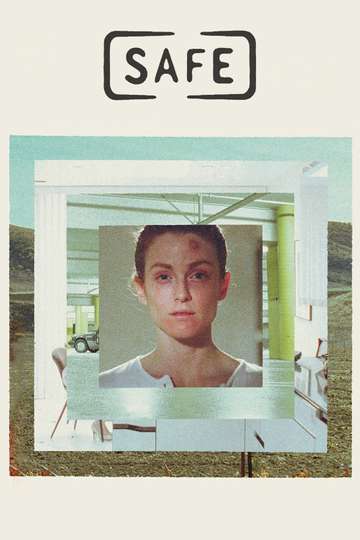 Need to watch 'Safe' on your TV or mobile device at home? Discovering a streaming service to buy, rent, download, or view the Todd Haynes-directed movie via subscription can be confusing, so we here at Moviefone want to take the pressure off.

We've listed a number of streaming and cable services - including rental, purchase, and subscription choices - along with the availability of 'Safe' on each platform. Now, before we get into the fundamentals of how you can watch 'Safe' right now, here are some finer points about the American Playhouse, Killer Films, Chemical Films, Kardana Films, Good Machine, Channel Four Films, Arnold Semler drama flick.

Released January 25th, 1995, 'Safe' stars Julianne Moore, Peter Friedman, Xander Berkeley, James Le Gros The R movie has a runtime of about 1 hr 59 min, and received a user score of 70 (out of 100) on TMDb, which put together reviews from 172 top users.

Curious to know what the movie's about? Here's the plot: "Carol, a typical upper middle-class housewife, begins to complain of vague symptoms of illness. She "doesn't feel right," has unexplained headaches, congestion, a dry cough, nosebleeds, vomiting, and trouble breathing. Her family doctor treats her concerns dismissively and suggests a psychiatrist. Eventually, an allergist tells her that she has Environmental Illness."

Black Narcissus
A group of Anglican nuns, led by Sister Clodagh, are sent to a mountai...

The Adventures of Priscilla, Queen of the Desert
Two drag queens and a transgender woman contract to perform a drag sho...

Paris, Texas
A man wanders out of the desert not knowing who he is. His brother fin...

A Streetcar Named Desire
Disturbed Blanche DuBois moves in with her sister in New Orleans and i...

My Own Private Idaho
In this loose adaptation of Shakespeare's "Henry IV," Mike Waters is a...

The Straight Story
A retired farmer and widower in his 70s, Alvin Straight learns one day...

Dogville
A barren soundstage is stylishly utilized to create a minimalist small...