Alexander Harper Berkeley (born December 16, 1955) is an American actor. He is known for his television roles as Sheriff Thomas McAllister on the crime drama The Mentalist, George Mason on the political thriller series 24, Percy Rose on the action thriller series Nikita, the Man on The Booth At The End and Gregory in AMC's The Walking Dead. His notable film roles include Todd Voight in Terminator 2: Judgment Day, Agent Gibbs in Air Force One, Bowery Snax in Sid and Nancy, Dr.

Lamar in Gattaca, Trevor Lyle in Candyman and Ralph in Heat. 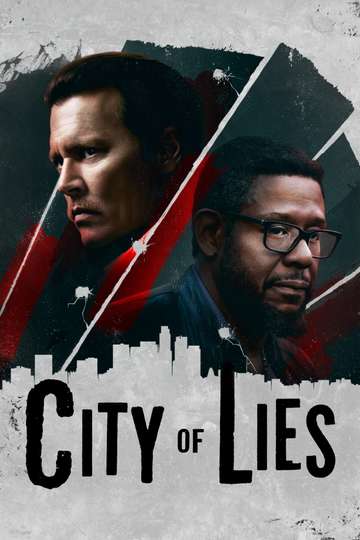 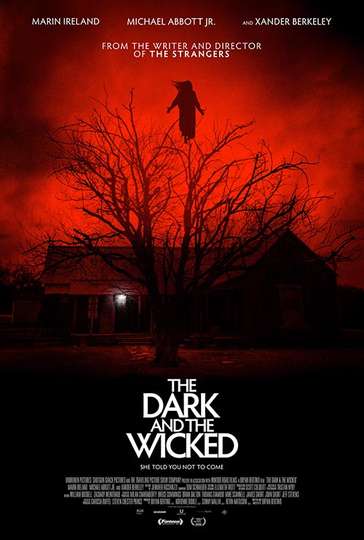 The Dark and the Wicked

3:23
'The Dark And The Wicked' Interviews