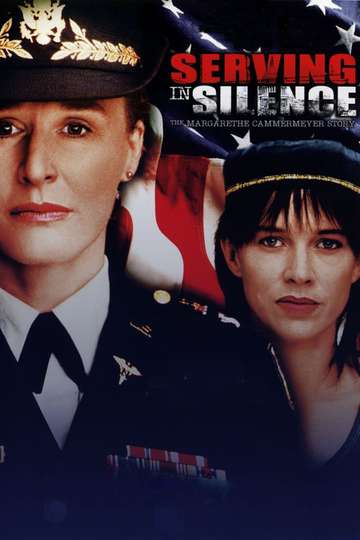 "Ask. Tell."
TMDb Score
59
NR 1 hr 31 minJan 23rd, 1995TV Movie, Drama
After serving in the military for more than twenty years, including a tour of duty in Vietnam, Colonel Margarethe Cammermeyer (Glenn Close) had seen her share of battles. But nothing could prepare her for the fight ahead: an intensely personal struggle against the U.S. Army when she becomes the highest ranking officer ever to be discharged for being a lesbian. With the support of her partner Diane (Judy Davis), Cammermeyer undertakes an against-all-odds battle against the Army's policy. But to do so, she must risk everything – her career, her privacy and even the love of her family.
Show More
DirectorJeff Bleckner
StarringGlenn CloseJudy DavisJan RubeÅ¡
Where to WatchFull Cast & CrewNewsBuy DVD

Glenn Close to Star in 'Hillbilly Elegy' with Amy Adams

18 Actors Who Are Overdue for an Oscar