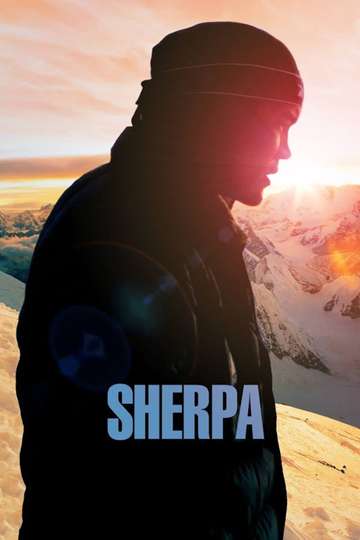 Want to watch 'Sherpa' on your TV, phone, or tablet? Finding a streaming service to buy, rent, download, or view the Jennifer Peedom-directed movie via subscription can be difficult, so we here at Moviefone want to do the heavy lifting.

Below, you’ll find a number of top-tier streaming and cable services - including rental, purchase, and subscription alternatives - along with the availability of 'Sherpa' on each platform. Now, before we get into all the details of how you can watch 'Sherpa' right now, here are some details about the Felix Media, Arrow Media documentary flick.

Curious to know what the movie's about? Here's the plot: "In 2013, the world's media reported on a shocking mountain-high brawl as European climbers fled a mob of angry Sherpas. Director Jennifer Peedom and her team set out to uncover the cause of this altercation, intending to film the 2014 climbing season from the Sherpa's point-of-view. Instead, they captured Everest's greatest tragedy, when a huge block of ice crashed down onto the climbing route..."