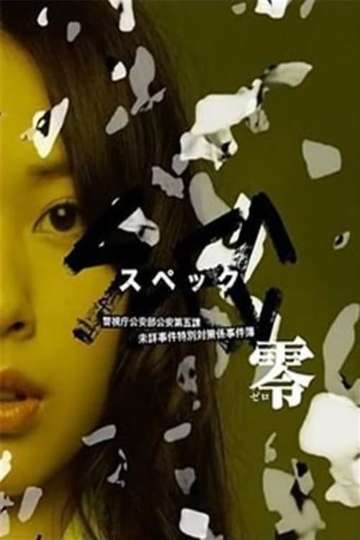 TMDb Score
74
NR 2 hr 18 minAction
High school student Saya Toma (Erika Toda) lost her parents and younger brother in an airplane accident. Detective Akio Kondo (Yu Tokui) came and told her "your family has a high possibility that they were killed by people who have spec." That was the first time she heard of "spec". 6 years later, Saya Toma, who has never forgotten what the Detective said, decides to become a detective. She returns to Japan after receiving training by the FBI in the United States. Saya Toma is assigned to work unsolved cases in the Public Security Bureau. Meanwhile, because of Satoshi Chii's (Yuu Shirota) scheme, Juichi Ninomae (Ryunosuke Kamiki) considers Saya Toma his parents' enemy and tries to push her to the edge. Satoshi Chii's scheme has also caused Saya Toma and Juichi Ninomae to forget that they are brother and sister. The siblings are headed to a life-staking fight. A girl named Maho Ueno (Umika Kawashima) becomes involved in their fight. To protect Maho Ueno, Saya Toma uses "spec".
Show More
DirectorYukihiko Tsutsumi
StarringErika TodaRyÅ KaseSaki Fukuda
Full Cast & Crew

SPEC: Close~Incarnation
Mysteries are revealed like the words "Simple Plan," "Third Secret of...

SPEC: Heaven
Saya Toma is a female detective with an IQ of 201. Takeru Sebumi is a...

SPEC: Close~Reincarnation
Mysteries are revealed like the words "Simple Plan," "Third Secret of...