Erika Toda began her performing arts activities in the fifth grade of elementary school and debuted as a gravure model by the age of 13. She moved to Tokyo after graduating from junior high school and started acting career in earnest. Her film debut was in 2006 and attracted attention by playing the role of Amane Misa in the movie "Death Note" live action.

After that, Toda appeared in the live-action adaptation of the manga series “LIAR GAME” as Kanzaki Nao and TBS drama "Ryusei no Kizuna" which granted her 3 awards for the Best Supporting Actress in 2nd Tokyo Drama Awards, 59th Television Drama Academy Awards, and 12th Nikkan Sports Drama Grand Prix. Toda is also known for her lead roles in the “Code Blue” series as Hiyama Mihoko, and as Touma Saya in “Keizoku 2: SPEC” series.

Most recently, she played the role of heroine in 2019 NHK asadora "Scarlet". Toda usually speaks with Kansai dialect, and is represented by the agency, FLaMme. On December 10, 2020, Toda announced her marriage to fellow actor Tori Matsuzaka. 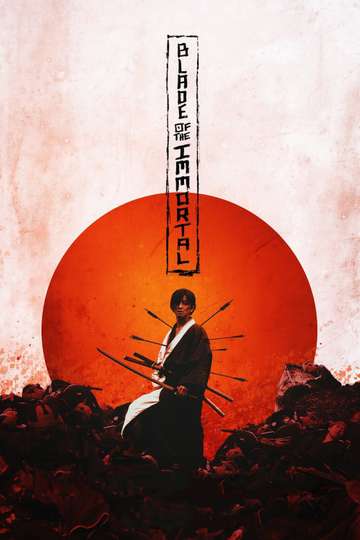 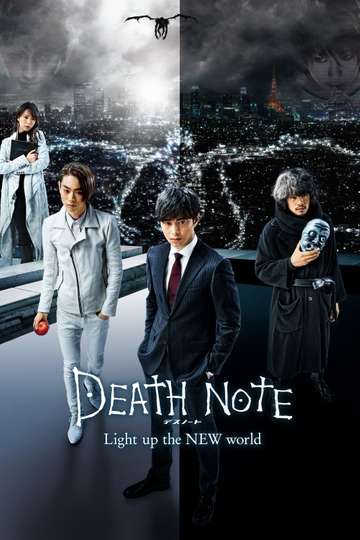 Andalusia: Revenge of the Goddess