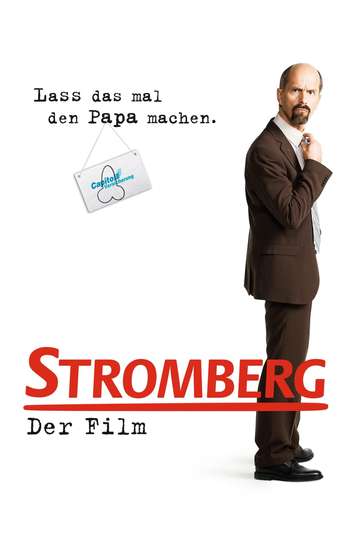 The celebration of the 50th anniversary of “Capitol-Insurance” is due – that's what the bosses thought. All employees are invited to join the party in a hotel. However, rumors say the company's not doing very well. To avoid unemployment due to the possible shutdown of the smaller branch office the only option is to move to the headquarters. Now that's the ultimate challange for Stromberg, who is notoriously trying to be the example of a department manager, gathering all of his employees behind him.

King Ordinary
Thomas Müller is spotted by a marketing agency for his exceptional nor...

Rabbit Without Ears 2
Two years have passed. There is a normal life, but handsome Ludo meets...

Suck Me Shakespeer
A comedy that follows an ex-con who lands a position at a school that...

Erkan & Stefan
Editor Eckernförde has come into the possession of an audiocassette th...

(T)Raumschiff Surprise - Periode 1
Hundreds of years after humans have settled on Mars, Regulator Rogul a...