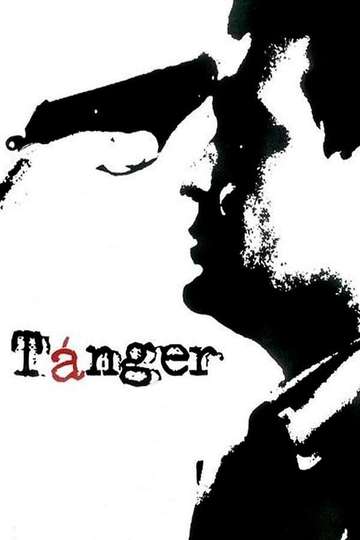 TMDb Score
35
NR 1 hr 40 min
Abdul Kader Torres (Jorge Perugorria), son of Ricardo Torres (Matterhorn), former Commissioner of the Social Political Brigade, and Fatima, a beautiful tangerine, just returned to London to work on his father's shady business dealings, "Executive Tangier ". In Tanger, Abdul was a teacher, but because of his addiction to alcohol was banned from teaching. When he meets Lidia (Ana Fernandez), the young bride of his father, feels an irresistible attraction that will force him to choose between her and his father.
Show More
DirectorJuan Madrid
StarringJorge PerugorrÃ­aAna FernÃ¡ndezFele MartÃ­nez
Full Cast & Crew