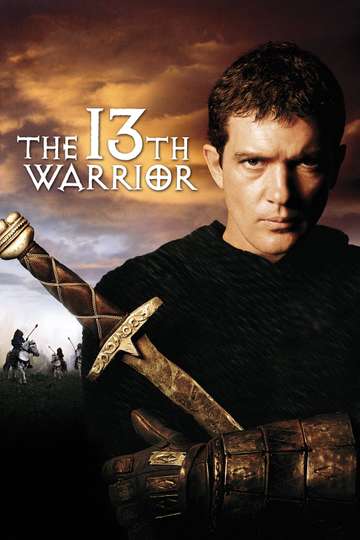 "Prey for the living."
TMDb Score
66
R 1 hr 42 minAug 27th, 1999Adventure, History, Action
A Muslim ambassador exiled from his homeland, Ahmad ibn Fadlan finds himself in the company of Vikings. While the behavior of the Norsemen initially offends ibn Fadlan, the more cultured outsider grows to respect the tough, if uncouth, warriors. During their travels together, ibn Fadlan and the Vikings get word of an evil presence closing in, and they must fight the frightening and formidable force, which was previously thought to exist only in legend.
Show More
DirectorJohn McTiernan
StarringAntonio BanderasDiane VenoraDennis Storhøi
Where to WatchFull Cast & CrewNewsBuy DVD

'Spy Kids' Cast: Where Are They Now?

Antonio Banderas Gives Hope to Trapped Chilean Miners in 'The 33'

Payback
With friends like these, who needs enemies? That's the question bad gu...

Highlander
He fought his first battle on the Scottish Highlands in 1536. He will...

King Arthur
The story of the Arthurian legend, based on the 'Sarmatian hypothesis'...

The League of Extraordinary Gentlemen
To prevent a world war from breaking out, famous characters from Victo...

The Brothers Grimm
Folklore collectors and con artists, Jake and Will Grimm, travel from...

Lethal Weapon 3
Archetypal buddy cops Riggs and Murtaugh are back for another round of...

The Jackal
Hired by a powerful member of the Russian mafia to avenge an FBI sting...