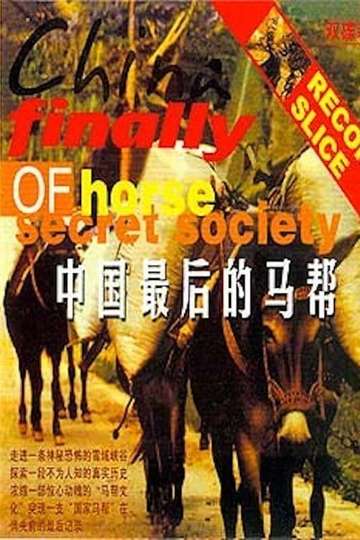 NR 2 hr 40 min
Snce the late 1950s, the state has invested a lot of manpower and material resources to protect the basic life of the Dulong people. At most, there are more than 500 mule horses. They belong to the state-owned "State Horse Caravan" and transport about 600 tons of food and other production and life every year. The materials entered the Dulong River basin to rescue the Dulong brothers. In April 1997, the road leading to Dulong River finally began to be built.Two years later, in 1999, the whole highway from Gongshan to Dulongjiang was opened. At the end of the year, the state-run caravan, which had been established for 40 years and had been managed by the Gongshan County Transportation Bureau, was officially disbanded. All the last more than 150 mules were auctioned.
Show More
DirectorHao Yuejun