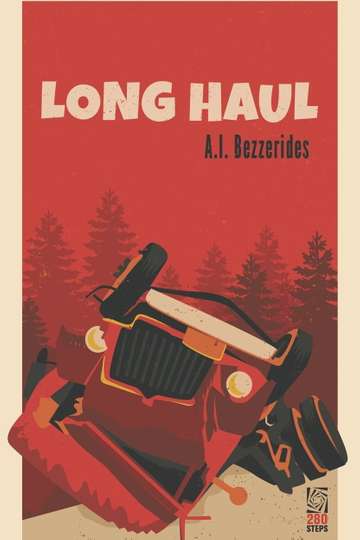 Filled with humor and defining experiences in both his own life and in the lives of some of his closest friends, William Faulkner and Robert Aldrich, as well as on his late wife, screenwriter Silvia Richards, Mr. Bezzerides offers colorful reflections as to why he and his typewriter unabashedly need to keep creating honest characters, worlds, and stories. Through recently discovered boxes of photographs, film clips, the haunting music by Fugazi, interviews (including Jules Dassin, Mickey Spillane and Barry Gifford) and testaments to his progressive creativity from other writers, Fay Lellios' straight-ahead documentary gives us a start in discovering this 97-year-old proletariat storyteller, and the meaning of his favorite phrase by Carl Jung, "There can be no birth of consciousness without pain."