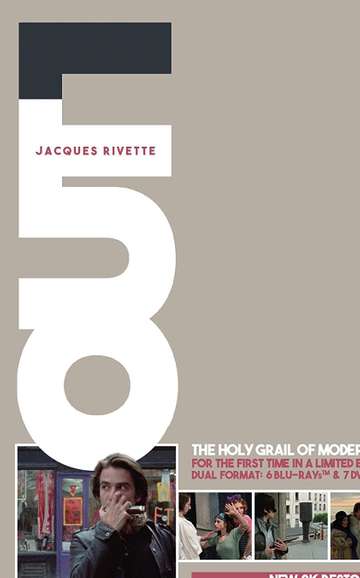 The Mysteries of Paris: Jacques Rivette's Out 1 Revisited