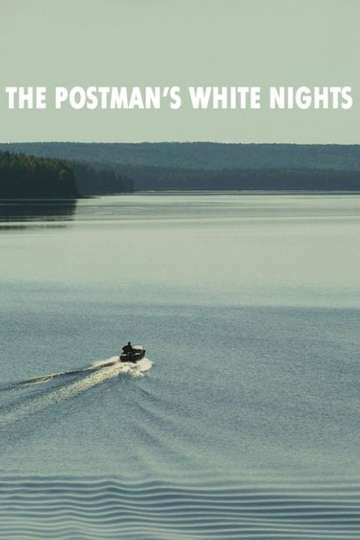 The film represents life in a godforsaken Russian village. The only way to reach the mainland is to cross the lake by boat and a postman became the only connection with the outside world. A reserved community has been set up here. Despite the modern technologies and a spaceport nearby the people of the village live the way they would in the Neolithic Era. There is neither government nor social services or jobs. The postman's beloved woman escapes the village life and moves to the city. Postman's outboard engine gets stolen and he can no longer deliver mail. His normal pattern of life is disrupted. The postman makes a decision to leave for the city too but returns before long with no certain reason. The script is based on real characters' stories. People from the village play their own parts in the film. The search for the protagonist lasted for over a year.