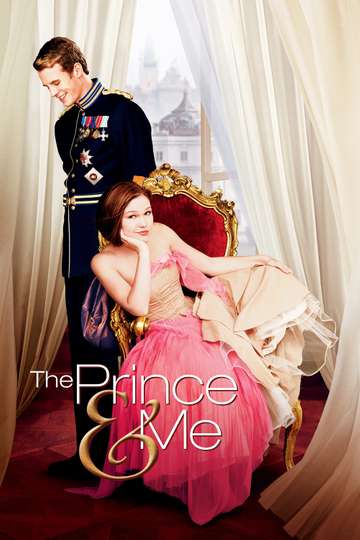 Fancy watching 'The Prince & Me' in the comfort of your own home? Searching for a streaming service to buy, rent, download, or watch the Martha Coolidge-directed movie via subscription can be difficult, so we here at Moviefone want to take the pressure off.

Read on for a listing of streaming and cable services - including rental, purchase, and subscription choices - along with the availability of 'The Prince & Me' on each platform when they are available. Now, before we get into the various whats and wheres of how you can watch 'The Prince & Me' right now, here are some particulars about the Stillking Films, Lions Gate Films, Sobini Films, Epsilon Motion Pictures romance flick.

Released March 28th, 2004, 'The Prince & Me' stars Julia Stiles, Luke Mably, Ben Miller, Miranda Richardson The PG movie has a runtime of about 1 hr 51 min, and received a user score of 62 (out of 100) on TMDb, which assembled reviews from 833 respected users.

What, so now you want to know what the movie's about? Here's the plot: "A fairy tale love-story about pre-med student Paige who falls in love with a Danish Prince "Eddie" who refused to follow the traditions of his parents and has come to the US to quench his thirst for rebellion. Paige and Edward come from two different worlds, but there is an undeniable attraction between them."

'The Prince & Me' Release Dates

The Prince & Me: A Royal Honeymoon

The Prince & Me 4: The Elephant Adventure

What a Girl Wants

The Prince & Me 2: The Royal Wedding