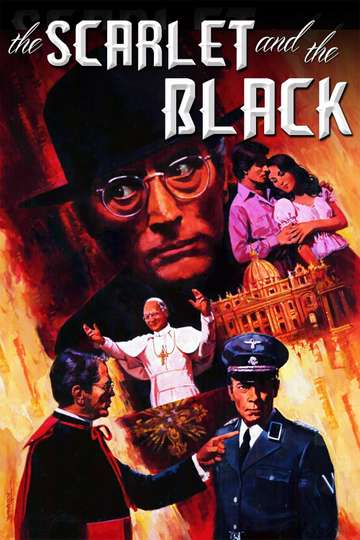 TMDb Score
65
PG 2 hr 23 minFeb 2nd, 1983TV Movie, Drama, History, War
Fr. Hugh O'Flaherty is a Vatican official in 1943-45 who has been hiding downed pilots, escaped prisoners of war, and Italian resistance families. His diplomatic status in a Catholic country prevents Colonel Kappler from openly arresting him, but O'Flaherty's activities become so large that the Nazi's decide to assassinate him the next time he leaves the Vatican. O'Flaherty continues his work in a variety of disguises. Based on a true story. Written by John Vogel
Show More
DirectorJerry London
StarringGregory PeckChristopher PlummerJohn Gielgud
Where to WatchFull Cast & CrewNewsBuy DVD

Inglourious Basterds
In Nazi-occupied France during World War II, a group of Jewish-America...

Apollo 13
The true story of technical troubles that scuttle the Apollo 13 lunar...