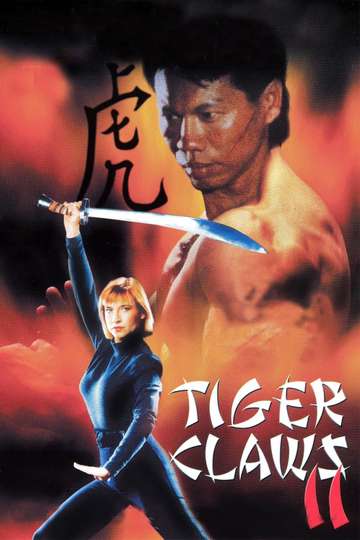 Released five years after the first installment, Tiger Claws II finds Yeung's martial arts serial killer, Chong, busted out of jail by a team of heavies in the employ of gangster Dai Lo Fu and whisked across the country to San Fransisco's Chinatown. When NYC cop Tarek Richards learns of a rash of recent killings using Chong's distinctive M.O.— a claw-like mark across the face of the victim— he contacts his old partner, Linda Masterson, who is now living in L.A., for help. But Chong, as it turns out, has nothing to do with the murders. He's just being used by crime kingpin Lo Fu, who needs to combine his energy with Chong's to open some sort of time portal to provide vital supplies for the ancient Shaolin monks. In truth, though, Lo Fu greedily plans to use the portal to smuggle heavy modern artillery back and rule Qing Dynasty-era China himself.