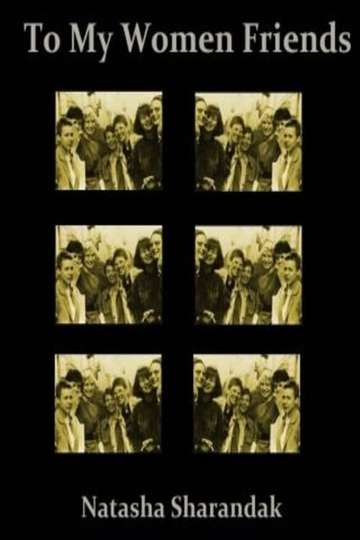 NR 56 minOct 8th, 1993
In To My Women Friends, revealing interviews with six Russian lesbians convey the joys and hardships of being a lesbian in the former Soviet Union. The six women are interviewed separately, but splices of party/meeting scenes show a vital and strong community. While Tatjana speaks hesitantly about her sexuality, believing it to be a private matter, Muchabat charmingly flirts with the filmmaker. This fascinating documentary touches on a range of issues including women's prisons, transsexuality, lesbian and gay community organizing (the Wings Association, a lesbian group), coming out and homophobia. Under article 121 (which criminalizes homosexuality) lesbians and gay men in the former Soviet Union faced the threat of imprisonment, blackmail, government harassment and family rejection.
Show More
DirectorNatasha Sharandak