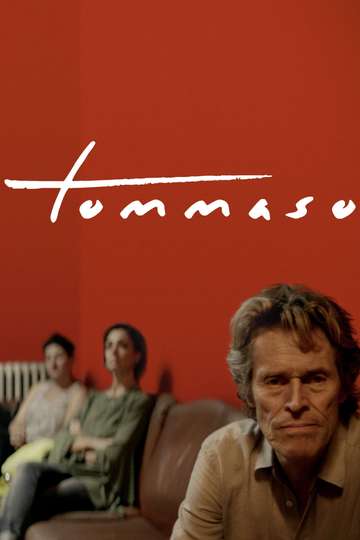 TMDb Score
62
NR 1 hr 55 minDrama
Tommaso is an American expat film director living in Rome with his young wife and their daughter. Disoriented by his past misgivings and subsequent unexpected blows to his self-esteem, Tommaso wades through this late chapter of his life with an increasingly impaired grasp on reality as he prepares for his next film.
Show More
DirectorAbel Ferrara
StarringWillem DafoeCristina ChiriacAnna Ferrara
Movie DetailsWhere to WatchFull Cast & CrewNewsBuy DVD