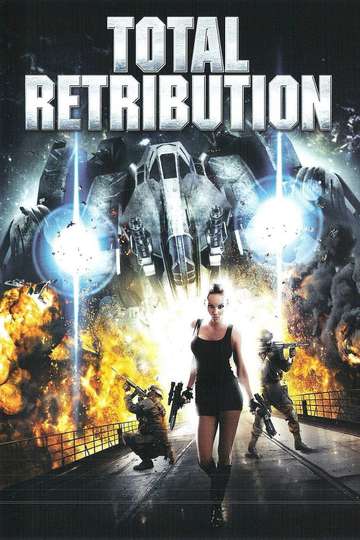 Yearning to watch 'Total Retribution' in the comfort of your own home? Hunting down a streaming service to buy, rent, download, or watch the Ð­Ð½Ð´Ñ€ÑŽ Ð‘ÐµÐ»Ð»Ð²Ð°Ñ€-directed movie via subscription can be a huge pain, so we here at Moviefone want to do the heavy lifting.

We've listed a number of streaming and cable services - including rental, purchase, and subscription alternatives - along with the availability of 'Total Retribution' on each platform when they are available. Now, before we get into the nitty-gritty of how you can watch 'Total Retribution' right now, here are some particulars about the Pandora Machine, Still Night Monster Movies thriller flick.

Released February 26th, 2013, 'Total Retribution' stars Robin Kurtz, Walter Barnes, Joe Beuerlein, Greg Oliver Bodine The movie has a runtime of about 1 hr 24 min, and received a user score of 20 (out of 100) on TMDb, which assembled reviews from 10 top users.

What, so now you want to know what the movie's about? Here's the plot: "Trapped on a space station orbiting Earth, a small army of human survivors battle the undead in order to prevent the destruction of Earth." .