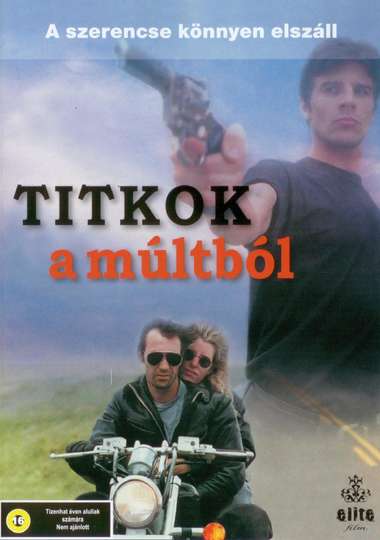 In this independent comedy-drama from Canada, a pair of brothers -- Wes (Shaun Johnston), a reckless biker, and Cliff (David Everhart), a clean-living suburbanite -- are brought back together to patch up their differences after the death of their mother. With Wes' girlfriend (Kim Hogan) in tow, the boys begin confronting issues that have weighed them down since childhood, though their rivalries and jealousies begin to surface as well.