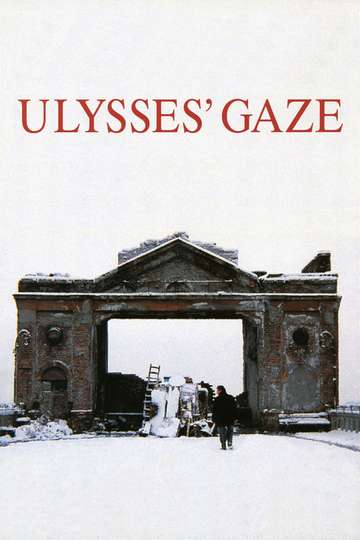 TMDb Score
76
NR 2 hr 49 minDrama, War, History
"A," a Greek filmmaker living in exile in the United States, returns to his native Ptolemas to attend a special screening of one of his extremely controversial films. But A's real interest lies elsewhere--the mythical reels of the very first film shot by the Manakia brothers, who, at the dawn of the age of cinema, tirelessly criss-crossed the Balkans and, without regard for national and ethnic strife, recorded the region's history and customs. Did these primitive, never-developed images really exist?
Show More
DirectorTheo Angelopoulos
StarringHarvey KeitelErland JosephsonMaia Morgenstern
Full Cast & CrewNews

Mirror
A dying man in his forties recalls his childhood, his mother, the war...

The Seventh Seal
When disillusioned Swedish knight Antonius Block returns home from the...

The Untouchables
Young Treasury Agent Elliot Ness arrives in Chicago and is determined...

Gladiator
In the year 180, the death of emperor Marcus Aurelius throws the Roman...