Theodoros "Theo" Angelopoulos (Greek: Θεόδωρος Αγγελόπουλος) (27 April 1935 – 24 January 2012) was a Greek filmmaker, screenwriter and film producer. An acclaimed and multi-awarded film director who dominated the Greek art ﬁlm industry from 1975 on, Angelopoulos was one of the most influential and widely respected filmmakers in the world.

He started making films in 1967. In the 1970s he made a series of political films about modern Greece. Angelopoulos' work, described by Martin Scorsese as that of "a masterful filmmaker", is characterized by slightest movement, slightest change in distance, long takes, and complex yet carefully composed scenes; his cinematic method, as a result, is often described as "sweeping" and "hypnotic.

" In 1998 his film Eternity and a Day went on to win the prestigious Palme d'Or at the 51st edition of the Cannes Film Festival, and his films have been shown at many of the world's most esteemed film festivals. In 2000 he was the President of the Jury at the 22nd Moscow International Film Festival. The life of Theo Angelopoulos, his work, and his passion were the subject of a documentary directed in 2008 by Elodie Lelu.

Description above from the Wikipedia article Theo Angelopoulos, licensed under CC-BY-SA, full list of contributors on Wikipedia. 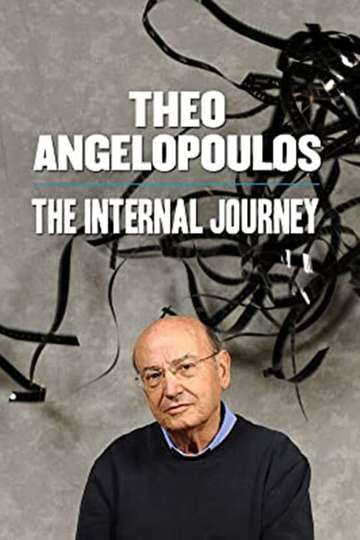 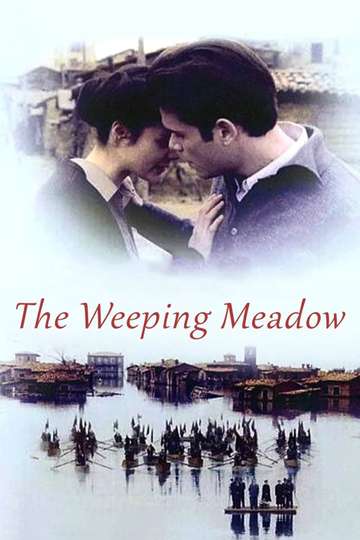 The Suspended Step of the Stork

Landscape in the Mist