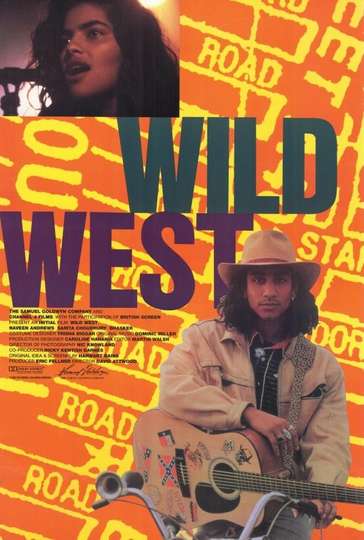 Yearning to watch 'Wild West' on your TV or mobile device at home? Tracking down a streaming service to buy, rent, download, or view the David Attwood-directed movie via subscription can be tricky, so we here at Moviefone want to help you out.

We've listed a number of streaming and cable services - including rental, purchase, and subscription alternatives - along with the availability of 'Wild West' on each platform when they are available. Now, before we get into the nitty-gritty of how you can watch 'Wild West' right now, here are some details about the Initial (II), Channel Four Films, British Screen Productions comedy flick.

Released May 13th, 1993, 'Wild West' stars Naveen Andrews, Sarita Choudhury, Ronny Jhutti, Ravi Kapoor The movie has a runtime of about 1 hr 25 min, and received a user score of 50 (out of 100) on TMDb, which assembled reviews from 3 well-known users.

What, so now you want to know what the movie's about? Here's the plot: "A young Pakistani, living in England thinks that he is a cowboy and dreams of leading his country music band to success in Nashville. He meets a young woman who leaves her abusive husband and joins their group as a singer, but when they get a break with a record company, the company is only interested in her. Taking the proceeds of the sale of their family home, they finally set out to achieve their dream in Nashville. There are several comic sub-plots as well, the main one revolving around a biker gang out to get the family."

'Wild West' is currently available to rent, purchase, or stream via subscription on Amazon Video, and The Roku Channel .

Naveen Andrews to Star in 'The Storied Life of A.J. Fikry'