Alden Ehrenreich is the Latest Addition to Disney+ Series ‘Ironheart’

Dominique Thorne is starring as the genius teen in the new Marvel series, which will also star Anthony Ramos, Lyric Ross and Harper Anthony. 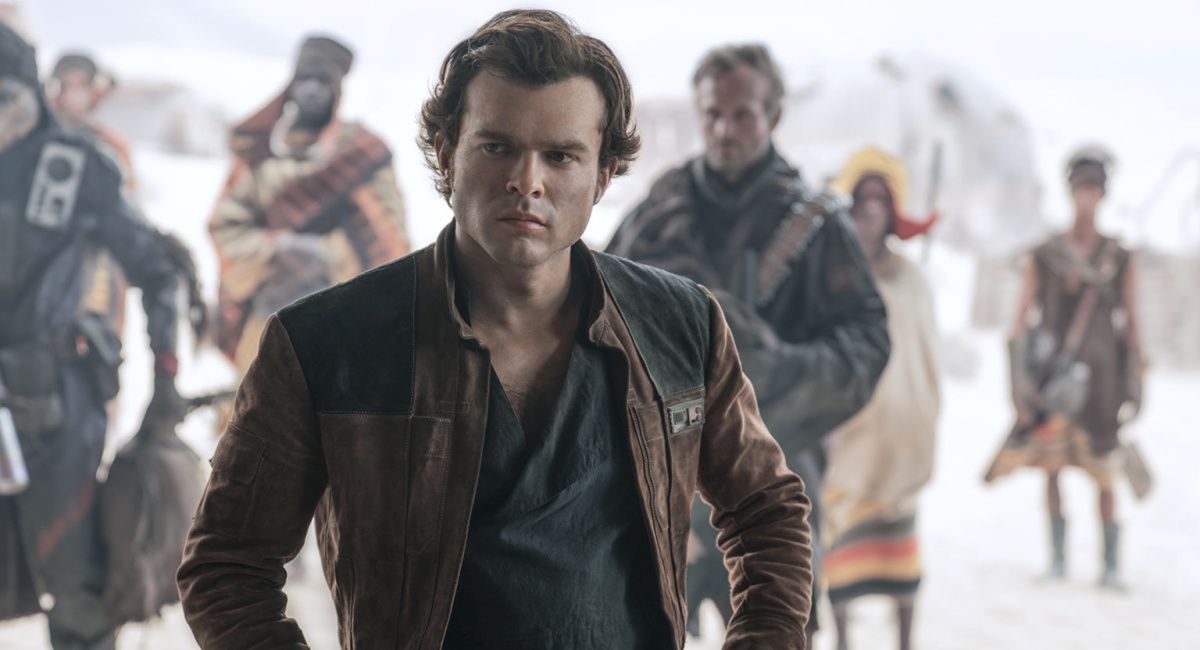 Cameras are now rolling on one of the much-anticipated Marvel Disney+ series, ‘Ironheart’, but that isn’t stopping the casting news emerging.

According to Deadline, Alden Ehrenreich is now aboard the show.

With Chinaka Hodge as head writer, ‘Ironheart’ will follow the adventures of genius teen inventor Riri Williams, who creates the most advanced armor suit since Iron Man.

She made her comics debut in 2015 from creators Brian Michael Bendis and Mike Deodato and has quickly become popular. Though her storyline in the comics involves Tony Stark, that will naturally have to change for the MCU version.

Disney announced that a series based on the character among many revelations at last May’s investor day. ‘Dear White People’s Samantha Bailey and ‘Atlanta’s Angela Barnes are directing the episodes.

Dominique Thorne, seen in Barry Jenkins’ ‘If Beale Street Could Talk’ and last year’s ‘Judas and the Black Messiah’ is playing Williams. And if current rumors hold, we’ll first meet her character in Ryan Coogler’s superhero sequel ‘Black Panther: Wakanda Forever’, due to arrive in theaters on November 11 this year.

‘Ironheart’ has yet to lock down a release date for Disney+, though with filming underway, it should be on screens in 2023. ‘Ms. Marvel’ has just wrapped up its first season, and we can expect the likes of ‘She-Hulk’ (launching August 17th), ‘What If…?’ Season 2, ‘Secret Invasion’, a ‘Guardians of the Galaxy Holiday Special,' ‘Echo’ and ‘Armor Wars’ to also debut in the next year or so.

Ehrenreich’s character is, in the usual Marvel fashion, a mystery for now. But while he’s only in the small screen branch of the MCU, as we’ve seen from other series, that is no bar to eventually showing up in theaters. And Ehrenreich is a big enough name that if Marvel has further plans for him, we’ll see him again.

Even being a newcomer is no bar to that if the character is destined to go on – ‘Ms. Marvel’s Iman Vellani was an unknown before her show, but her character was already earmarked to share the screen with Brie Larson in ‘The Marvels’ landing in theaters on July 28th next year.

Ehrenreich might be best known in genre circles for playing a younger Han Solo in ‘Star Wars’ prequel tale ‘Solo’. But he’s also appeared in films such as ‘Hail, Caesar!’, ‘Blue Jasmine’, ‘Beautiful Creatures’ and ‘Somewhere’.

On TV, he’s worked on the likes of ‘Brave New World’ and ‘Supernatural’.

He’ll next be seen in Elizabeth Banks’ based-on-truth crime comedy ‘Cocaine Bear’, out on February 24th next year and Christopher Nolan’s atomic science drama ‘Oppenheimer’, which will be released on July 21st, 2023.