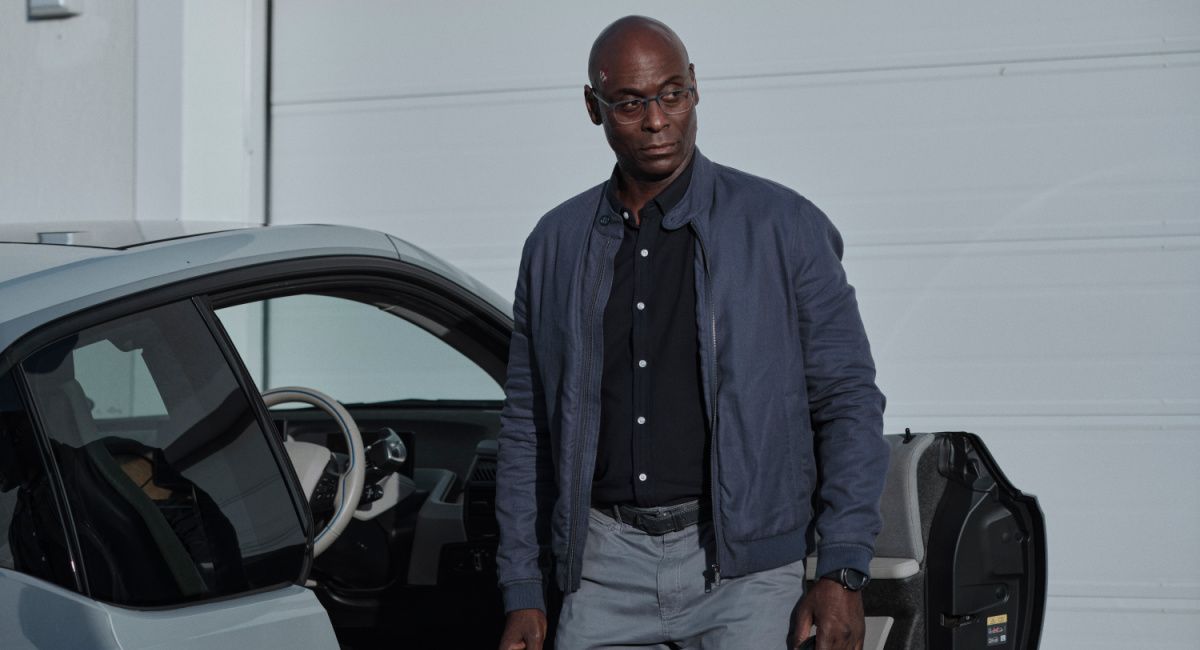 At this point, it’s looking that ‘Ballerina, the Ana de Armas-starring ‘John Wick’ spin-off, will feature a wealth of people from the main franchise, at least to help it initially.

The latest recruit for the movie, according to Variety, is Lance Reddick, who has appeared in all three ‘Wick’ movies, and will once again play Charon, concierge at the assassin-catering Continental Hotel.

“Charon is an indispensable part of the world of ‘Wick,’ ” producer Erica Lee said in a statement. “It’s great to know that Lance will continue to make his mark on this franchise.”

He’s just the latest piece of crossover casting for the movie, since Keanu Reeves (aka John Wick himself) is reportedly going to show up, though that has yet to be officially confirmed.

More solid is word that Ian McShane will be Continental manager in the movie, while Anjelica Huston is aboard as The Director, who is the head of the Ruska Roma crime organization.

Len Wiseman, better known for the likes of the ‘Underworld’ franchise and ‘Live Free or Die Hard’, is in the director’s chair for the movie, which has a script from 'John Wick: Chapter 3 – Parabellum’ co-writer Shay Hatten.

‘Ballerina’ will follow the Ballerina character glimpsed briefly (and there played by Unity Phelan) in ‘Parabellum’ and tracks a young assassin who seeks revenge against the people who killed her family. Which does feel apt for something set in John Wick’s world.

‘Ballerina’ has yet to chalk up a release date, though ‘John Wick: Chapter 4’ is headed our way on March 24th next year.

(L to R) Michael Gandolfini and Alessandro Nivola in 'The Many Saints of Newark.'

Elsewhere, we have a double dose of Marvel/Disney+ casting news.

Michael Gandolfini, who so far is best known for playing the younger Tony Soprano (the role his father James made famous on TV in ‘The Sopranos’) in ‘Sopranos’ movie prequel ‘The Many Saints of Newark’, is joining ‘Daredevil: Born Again’.

The much-anticipated Disney+ series will see Charlie Cox’s blind lawyer-turned-vigilante fully make the transition from his Netflix years (assuming it is exactly the same character, the jury remains out on that) to the MCU after popping up in ‘Spider-Man: No Way Home’ and his even more memorable recent run on episodes of ‘She-Hulk’.

‘Daredevil: Born Again’ promises to re-ignite the clash between Daredevil and Kingpin, AKA Wilson Fisk, brought to hulking life by Vincent D’Onofrio on the Netflix show and now in ‘Hawkeye’.

Written and executive produced by ‘Covert Affairs creators’ Matt Corman and Chris Ord, the new series’ story is a mystery for now, though we do know it’ll span 18 episodes in its first season.

As for who Gandolfini is playing, Deadline has heard from sources that it could be an ambitious sort called Liam from Staten Island––though that, of course, could be misinformation to throw scoopers off the trail. And who knows if that’s also cover for another comic book character. We’ll know more when the series arrives in 2024.

Elsewhere in the TV arm of the Marvel Cinematic Universe, Deadline’s learned that ‘Game of Thrones’ veteran Kate Dickie is part of the cast for the second season of ‘Loki’.

The show, which saw Tom Hiddleston’s adopted Asgardian and trickster god fall afoul of a mysterious organization known as the Time Variance Agency after affecting the timeline by absconding with the Tesseract during ‘Avengers: Endgame’, ended in a cliffhanger, with Loki in a different timeline.

Season 2’s cast includes the returning likes of Owen Wilson, Gugu Mbatha-Raw, Sophia Di Martino, Eugene Cordero and Tara Strong, while ‘Blindspotting’s Rafael Casal was added in July. Dickie’s role is, in keeping with usual Marvel policy, a secret for now, though Deadline’s sources point to her being a villain.

Justin Benson and Aaron Moorhead are the main directors for the second season of the show, which has finished shooting and should be on screens next year.

A young female assassin seeks revenge against the people who killed her family. Read the Plot