The filmmaker was also behind movies such as ‘Das Boot,’ ‘The NeverEnding Story,’ ‘Enemy Mine,’ and ‘Outbreak’. 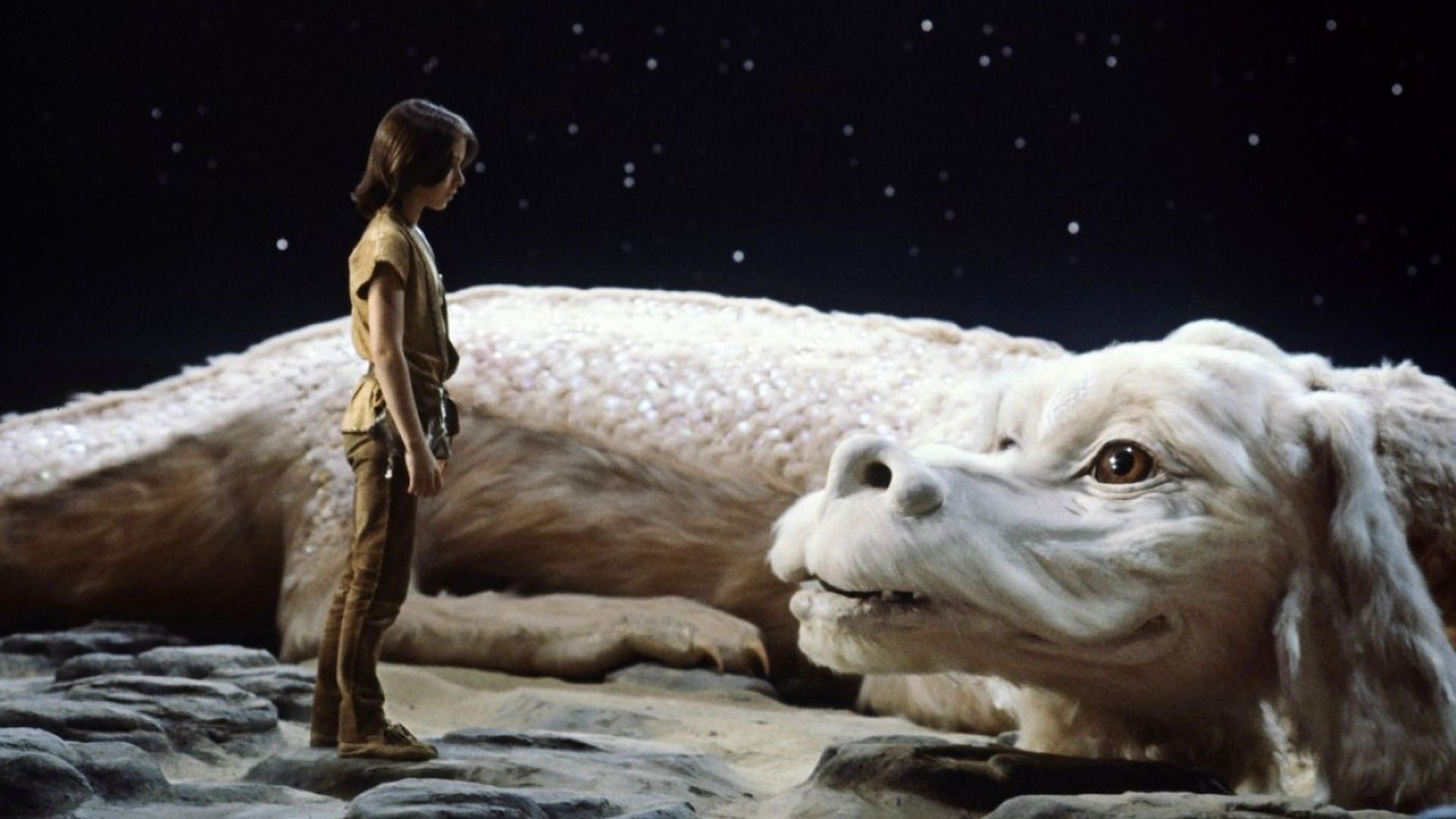 Wolfgang Petersen, the filmmaker who started his career in Germany and went to make some huge movies in Hollywood, has died. He was 81.

Petersen was born in Emden, Germany in March 1941. Growing up in post-war Germany, he was acutely aware of the lingering Nazi presence in his homeland, and movie characters became his moral role models.

Though he took one less-than-successful shot at emulating his big screen heroes by making a Western with some neighborhood kids in his youth, Petersen first started directing in theatre, working at the Ernst Deutsch Theater in Hamburg.

That, in turn, led to an apprenticeship with Berlin Film and Television, where he cut his teeth making TV movies and episodes of shows. Fatefully, one job was on popular series ‘Tatort’ (‘Crime Scene’) where he met and worked with actor Jürgen Prochnow.

They would go on to be regular creative partners in his early days as a filmmaker, the actor starring in Petersen’s first movie, ‘Einer von uns beide’ (‘One or the Other’), which won the German National Film Award for Best New Director.

A new career path forged, Petersen began working regularly, gaining even more attention for 1981’s stunning, claustrophobic ‘Das Boot,’ which starred Prochnow as the captain of a U-boat whose doomed sailors face death constantly during desperate missions as World War II winds down. It spoke to Petersen’s past and to his feelings on the human cost of combat.

“It’s a film about human beings in the war, about kids going out on a patrol and they come back as old men,” Petersen said in a 1982 interview. “What does that mean, what happened between that, what was the reality inside the submarine?”

While the movie was a huge challenge, the result was six Oscar nominations, including for Directing and Adapted Screenplay.

Though audiences also know his fantasy film ‘The NeverEnding Story’, it is his Hollywood action thrillers for which he may best be remembered.

Clint Eastwood in Wolfgang Peterson's 'In the Line of Fire.'

After making mystery ‘Shattered,’ he really put his name on the international map with ‘In The Line of Fire’, a political thriller starring Clint Eastwood as a Secret Service agent caught up in a conspiracy.

He followed that up with ‘Air Force One,’ in which Harrison Ford was the President, fending off Gary Oldman’s Russian terrorists when they take over his plane.

‘Outbreak’ saw Dustin Hoffman as a scientist racing to track down the source of a virulent new virus that spreads from Africa to America (and became one of the touchstone movies people watched during the early days of the Coronavirus pandemic).

In 2000 he released ‘The Perfect Storm’, a based-on-truth tale of ill-fated sailors starring George Clooney and Mark Wahlberg and 2004 brought the epic Greek tale ‘Troy’, which had Brad Pitt playing Achilles.

2006’s ‘Poseidon’, a remake of the classic disaster movie ‘The Poseidon Adventure’ sadly became something of a disaster itself at the box office, and Petersen returned to making movies in Europe. “I shouldn’t have done the film, but I was on such a roll at the time, I’d done five films and each was more successful than the one before,” he said at the time. “The studios were saying: ‘Wolfgang can do anything. Just give him the money, we’ll be fine.’ But it just doesn’t work like that. At some point you fail.”

He is survived by his second wife, Maria, to whom Petersen had been married for 50 years, and son Daniel by his first wife, Ursula. His passion and enthusiasm for moviemaking will be sorely missed.