The talented filmmaker, a pioneer in the French New Wave movement, was responsible for the likes of ‘À bout de souffle’ and ‘Bande à Part’. 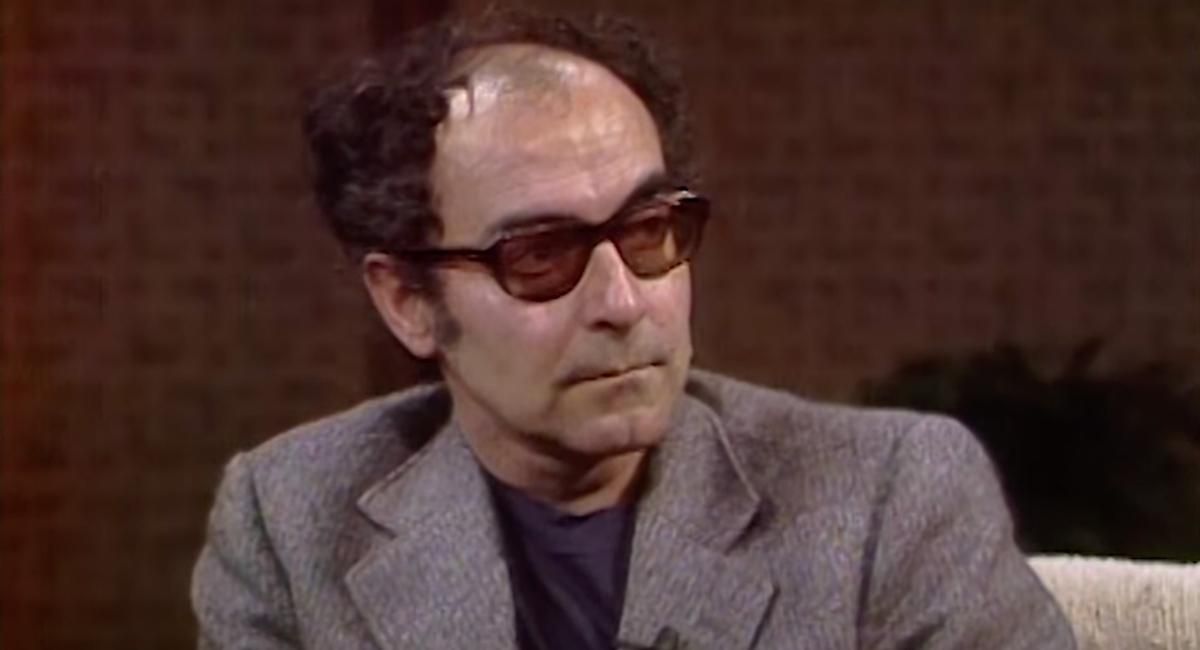 Legendary French-Swiss filmmaker Jean-Luc Godard has died. He was 91.

Born in Paris in 1930, Godard then grew up and attended school in Nyon, on the banks of Lake Geneva in Switzerland. He returned to the French capital after finishing school in 1949 and began spending time in the intellectual “cine-clubs” that had sprung up in Paris following World War II.

The clubs are where he met the likes of critic André Bazin and future fellow directors François Truffaut, Claude Chabrol, and Jacques Rivette and are credited as the birthplace of the French New Wave.

Godard is one of the few filmmakers who got his start on the critical side of the fence, writing for new publications such as Bazin’s Cahiers du Cinema. But far from sticking to arthouse fair, he championed traditional Hollywood movies and their creation, promoting the likes of Howard Hawks and Humphrey Bogart.

And that reverence crept through when he began making his own movies, easing his way into the process by making a series of short films, all of which bore the hallmarks of his future work, featuring a loose, improvisational style.

That, of course, carried over to his first film, ‘À bout de souffle’ (better known here as ‘Breathless’), spawned from an idea that his colleague Truffaut had considered and abandoned, about a petty criminal and his girlfriend.

The result – shot with a script that was generated day to day and in naturalistic fashion on the streets of Paris will little artificial lighting – became a cultural phenomenon, winning Godard Best Director at the Berlin Film Festival and launching a career that would be full of accolades and acclaim.

Godard became a seminal filmmaker, cranking out movies in the 1960s and 1970s at a fast rate. His work burned with political fervor and opinion, while many films referenced Hollywood. Among this run included ‘Le Petit Soldat’, ‘A Woman Is a Woman’, ‘Contempt’, ‘Alphaville’, and more.

Directors and other filmmakers were quick to offer tributes, acknowledging how influential Godard had been for them and so many others.

And French President Emmanuel Macron also offered his thoughts: “It was like an apparition in French cinema,” he said. Then he became a master. Jean-Luc Godard, the most iconoclastic of New Wave filmmakers, had invented a resolutely modern, intensely free art. We are losing a national treasure, a vision of genius.”

He’ll be forever seen as a revolutionary, inspirational force in the world of movies, and Godard died peacefully at home. He’s survived by his wife, Anne-Marie Mieville.

A Woman Is a Woman

"Is this a tragedy or a comedy? Either way, it's a masterpiece."
74
Not Yet Rated1 hr 23 min
Watch A Woman Is a Woman Online