Francis Lawrence will once again direct the DC Comics adaptation, with J.J. Abrams aboard as producer. 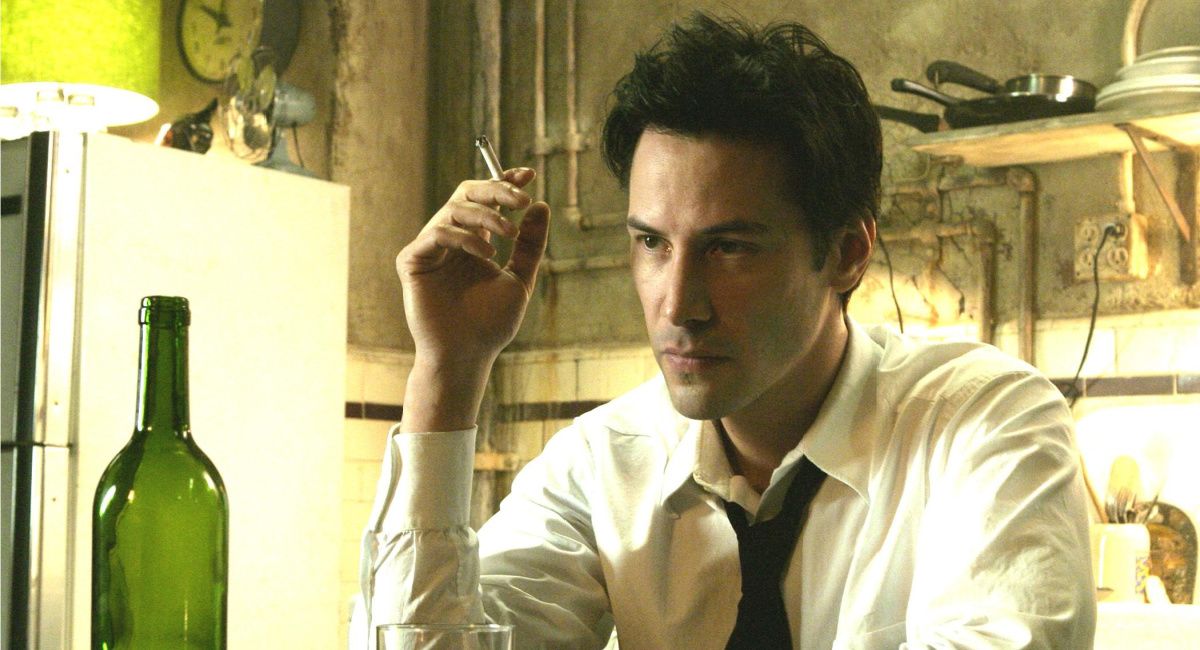 Warner Bros. Discovery might still be trying to figure out its DC Comics future, with recent disappointments including the shelving of ‘Batgirl’ and the difficulty in finding a guiding hand who could conceivably generate the same level of success as Marvel’s Kevin Feige has for Disney.

Yet in terms of pleasing fans, the company certainly took a positive step forward today, with word via Deadline that it is developing a sequel to 2005 Keanu Reeves-starring movie ‘Constantine’.

He’s as supernatural exorcist and demonologist, and something of a detective, though his personal life is a mess and his personal grooming leaves something to be desired.

In the movie, Reeves’ Constantine is approached by Detective Angela Dodson (Rachel Weisz) who needs his help to prove that her twin sister Isabel’s (also Weisz) death was not a suicide.

The dead woman was a devout Catholic and Angela refuses to accept she would have taken her own life. John takes the case partly because he’s looking to make amends – having been to hell, he knows what awaits him when he dies, and thanks to his habits and health issues, he knows that’s coming sooner than he’d like.

As he looks into Isabel’s death, he realizes demons are trying to break through to the human world, and his battles lead him into the middle of a conflict between the Angel Gabriel (Tilda Swinton) and Satan (Peter Stomare).

Though the movie wasn’t the biggest hit with critics, it did make more than $200 million at the box office and fans have hoped for a return ever since.

Now Reeves is officially back, and Francis Lawrence, who made his directorial debut with the previous film, is back to call the shots again.

Different this time around is the writer, as Akiva Goldsman is on for script duty this time – and while he’s been doing solid work with the ‘Star Trek’ franchise, there will be concern that not every movie screenplay has been involved with has worked (yes, ‘Jonah Hex’, we’re looking at you).

The story this time is a mystery, but we can expect Constantine to be dealing with supernatural threats in his own particular way, with J.J. Abrams producing via his Bad Robot company.

Outside of that movie adaptation, Constantine the character has appeared in different forms, including a version played by Matt Ryan, who first appeared in his own short-lived show and has then popped up on various series on the CW network.

(L to R) Kirby Howell-Baptiste as Death and Jenna Coleman as Johanna Constantine in Netflix's 'The Sandman.'

It’s still early days for the new movie, so no release date is in place yet.

After a long hiatus, John Constantine is drawn back into action after finding out supreme demons have acquired a map to Heaven and are planning a mission to destroy... Read the Plot