Companies are distancing themselves from the troubled star. 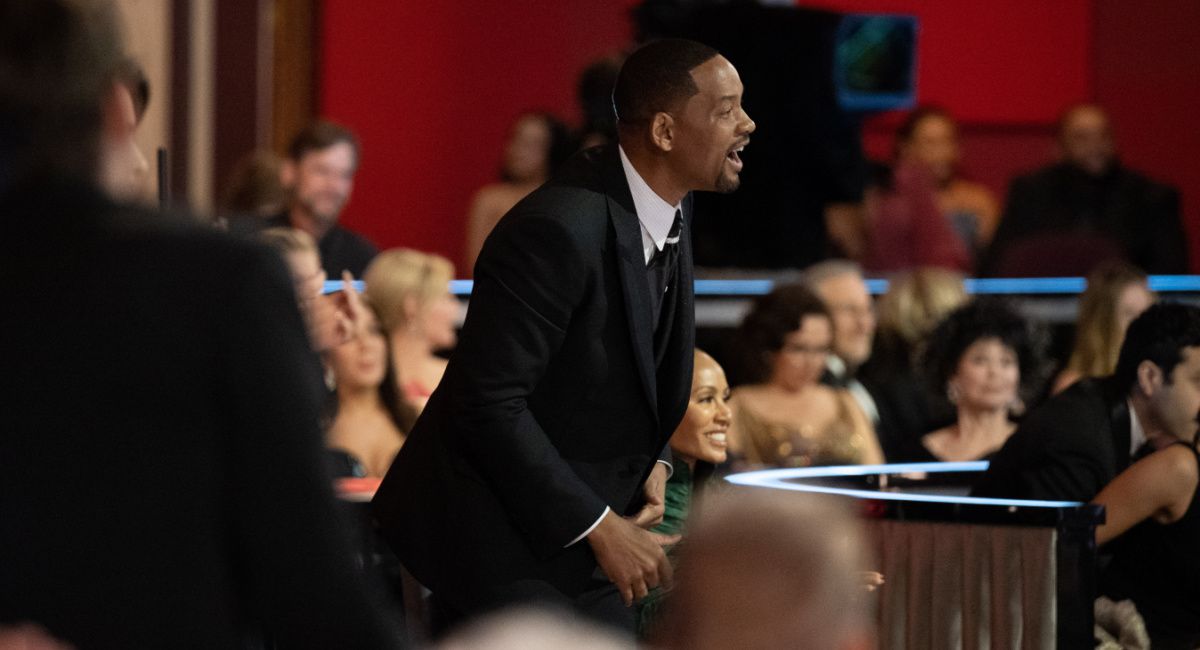 The fallout of the most infamous Oscar incident for years continues to be felt in Hollywood. A week since Will Smith strode on stage to slap comedian Chris Rock after the latter made a joke about Smith’s wife Jada Pinkett Smith and her bald head – a reaction to alopecia – studios are curbing their enthusiasm for working with the actor.

While Smith has been attempting damage control in the wake of the slap – he apologized while accepting his Best Actor Oscar for ‘King Richard’ and then again – including Rock – on his Instagram page. And then he resigned from the academy ahead of any potential sanction from the group (he’s still likely to face disciplinary action from there and his acting union, SAG-AFTRA).

But that hasn’t been enough to make studios and streamers want to stay in business with him in the wake of the incident.

Netflix had set up a crime thriller called ‘Fast and Loose’ with Smith aboard to star and ‘Deadpool 2’s David Leitch directing. The movie planned to tell the story of a crime boss (Smith) who loses his memory after an attack. Piecing together clues, he discovers that he has led a double identity as a wealthy kingpin and a broke CIA agent.

Leitch had pulled out of directing coincidentally before the Oscar weekend (according to The Hollywood Reporter’ because a project at Universal called ‘Fall Guy’ with Ryan Gosling starring had moved ahead in his schedule), but Netflix, confident that Smith would end up winning Best Actor, had started an urgent hunt for a replacement filmmaker to keep the movie on track.

Will Smith and Jada Pinkett Smith during the live ABC telecast of the 94th Oscars® at the Dolby Theatre at Ovation Hollywood in Los Angeles, CA, on Sunday, March 27, 2022. Photo Credit: Al Seib / A.M.P.A.S.

Yet now, ‘Fast and Loose’ is firmly on the back burner, at least in terms of Smith’s involvement. The company may well aim to have it up and running again with a new duo but appears happy to let the dust settle first.

Similar, Sony had been looking to get a fourth installment of the ‘Bad Boys’ franchise moving as quickly as possible following the box office success of ‘Bad Boys for Life’, which became one of the biggest earners in 2020 before the pandemic tool hold.

Smith had reportedly received script pages for the movie ahead of the Oscars, with the movie in active development, but all that is now on pause. The next ‘Bad Boys’ represents even more of a challenge than ‘Fast and Loose’, since Smith is (alongside Martin Lawrence) one of the recognizable icons of the franchise.

And then there are the variety of other projects that Smith was attached to, movies in different stages of development (the ‘Bright’ sequel and a remake of ‘Planes, Trains & Automobiles’ among them) as both actor and, to a far greater degree, producer. It remains to be seen whether they move ahead without them, or, in the cases where he’s just a producer, quietly remove his name or proceed anyway.

Right now, it appears few people want to be in the Will Smith business. How long that will continue is anyone’s guess at this point.

A man who wakes up in Tijuana after being left for dead with absolutely no memory. As he follows a string of clues to uncover his identity, he discovers that he’s... Read the Plot