New bosses James Gunn and Peter Safran are outlining their plans for the future of the comic book universe at Warner Bros. DC. 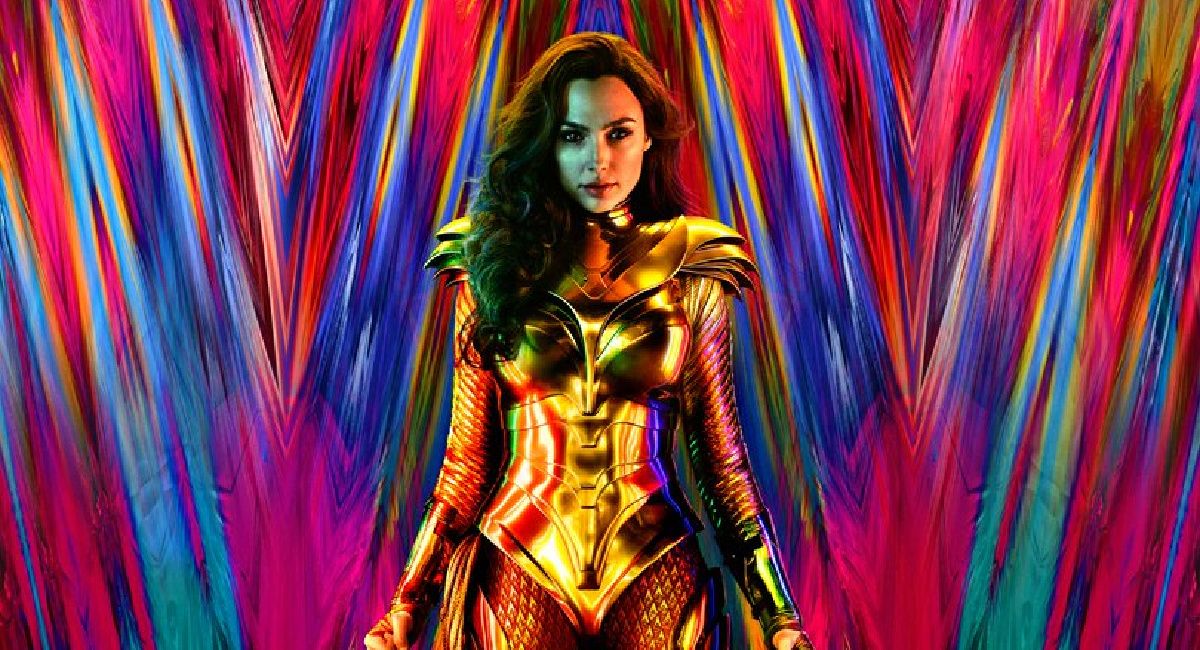 It’s perhaps not a surprise that new DC Studios bosses James Gunn and Peter Safran, who recently started work re-shaping the comic book universe owned by Warner Bros. Discovery are ready to make big changes as they unveil their plans to studio bosses.

But from the sounds of a new story in The Hollywood Reporter, ‘Wonder Woman’ and ‘Wonder Woman 1984’ director Patty Jenkins won’t be moving forward with a third film featuring the character––at least in its current incarnation.

According to the Reporter’s sources, Jenkins had handed in her latest treatment for ‘Wonder Woman 3,' co-written with Geoff Johns, only to be told by the new duo that her vision for the future of the character doesn’t fit with their grand scheme for DC on film. There’s no word yet on what the next step might be.

Someone who probably won’t be best pleased about the new development either? Wonder Woman herself, Gal Gadot, who enthusiastically tweeted on Tuesday about her own hopes about showing fans what she and Jenkins have been working on.

Gunn and Safran had apparently recently been on a retreat hashing out their plans and have now returned to Los Angeles to fill in the Warner Bros. Discovery executives and, as this development shows, talk to affected filmmakers.

They have yet to reveal anything concrete for what will happen, but it may very well mean the end of the road for the “Snyderverse” of characters overseen by Zack Snyder. Despite apparently recent positive signs for Henry Cavill as Superman (including––spoiler alert––a cameo in the end credits of ‘Black Adam’), his tenure as the last son of Krypton may also be curtailed. Ditto Jason Momoa as Aquaman after the next movie (though he’s already apparently eyeing intergalactic bounty hunter Lobo as a potential new character to play).

Of course, all of this is speculation right now, with Gunn and Safran unlikely to publicly confirm everything they’re considering, especially since they’ve yet to talk to everyone whose work might be impacted.

But the pair, speaking recently to Warner Bros. Discovery CEO David Zaslav have said that they foresee an eight-to-10-year plan for DC Studios.

And there was always going to be a tricky transition period for the new regime, with the hopes of Warner Bros. resting on them after years of different regimes finding success with some movies and not with others, but never seemingly locking on to a plan that works consistently.

Right now, we still have ‘The Flash’ (which has faced its own issues) arriving in June next year, ‘Blue Beetle’ in August and ‘Aquaman And The Lost Kingdom’ further away in December, but after that, we’ll get to see what Gunn and Safran have to offer.

Two New 'Bosch' Series in the Works at Amazon Studio