Patricia Lea Jenkins (born July 24, 1971) is an American film director, screenwriter, and producer. She has directed the feature films Monster (2003), Wonder Woman (2017), and Wonder Woman 1984 (2020). For the film Monster, she won the Independent Spirit Award for Best First Feature and the Franklin J. Schaffner Award from the American Film Institute (AFI).

For the pilot episode of the series The Killing (2011), she received a Primetime Emmy Award nomination and the Directors Guild of America award for Best Directing in a Drama Series. In 2017, she occupied the sixth place for Time's Person of the Year. 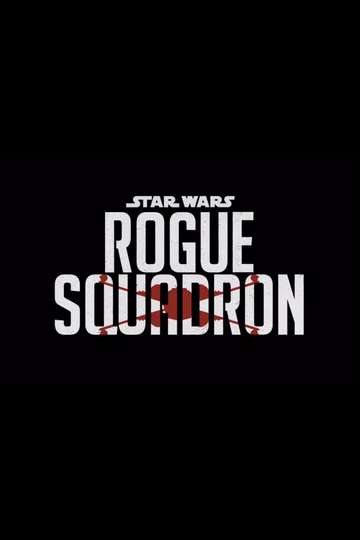 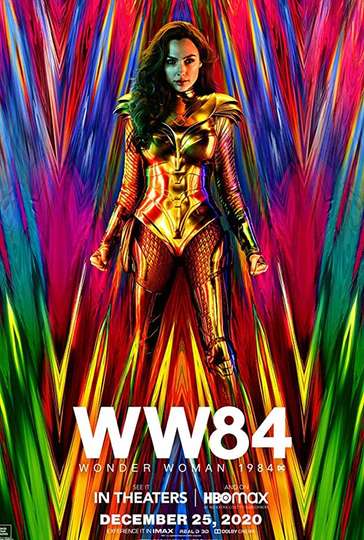 Katy Perry: Will You Be My Witness?