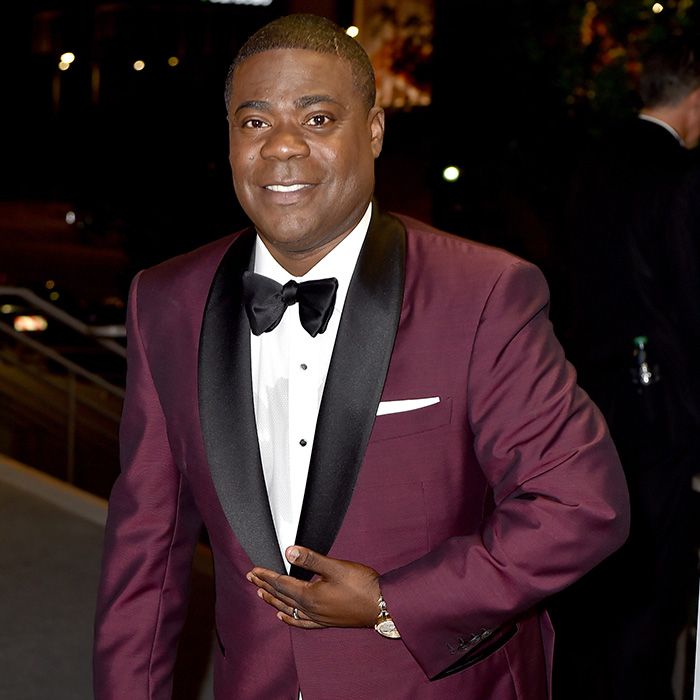 After making a surprise appearance onstage at the Primetime Emmy Awards on Sunday since suffering an injury last year, Tracy Morgan's first project has been announced - the forthcoming comedy "Fist Fight."

According to Deadline, the former "30 Rock" star will be featured alongside Charlie Day and Ice Cube in a role that has not yet been revealed. Dennis Haysbert and JoAnna Garcia Swisher are also expected to join the cast.

The comedy follows Day as a mild-mannered English teacher who brawls with a fellow teacher (Cube) one day after school.

"Fist Fight" is a return to acting for Morgan, who was critically injured in June 2014 after a Walmart semi struck his limousine in New Jersey. Comedian James "Jimmy Mack" McNair, a friend, died in the crash. Morgan received an undisclosed settlement in the matter.