Meet the Author of Miss Peregrine's Home for Peculiar Children 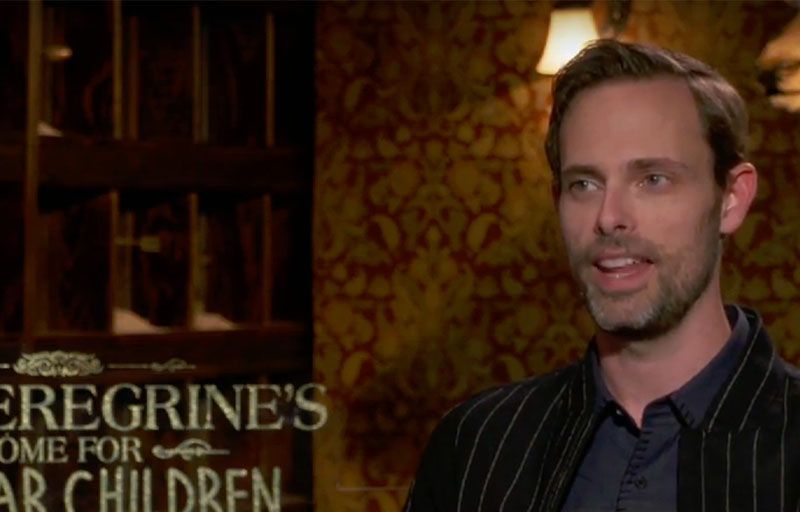 Ransom Riggs reveals to Made in Hollywood Teen reporter Kylie Erica Mar his inspiration for his book "Miss Peregrine's Home for Peculiar Children," now a movie directed by Tim Burton starring Eva Green as Miss Peregrine and Asa Butterfield as the boy Jake.

"My inspiration was sort of a two-fold thing," says Riggs. "I, like Jake, was a kid growing up in Florida, feeling a little suffocated, feeling a little peculiar, looking for a door to another world, an escape of some kind. ... Mine was fiction, but my wish fulfillment dream would have been to find an island full of cool kids who could do amazing things."

Riggs also got ideas from his collection of old photos. "The faces and the mystery of those pictures made me think I could use the photos to create a sort of bread crumb trail of mystery," he says.

The book hit the bestseller list, but thoughts of it becoming movie had to wait until months after publication. "I was so superstitious about that that I dared not dream it would ever become a movie," he says. "When I heard it was going to be directed by Tim, I was finally allowed to say: This is what I wanted! Now i can say it out loud."

A teenager finds himself transported to an island where he must help protect a group of orphans with...Read More