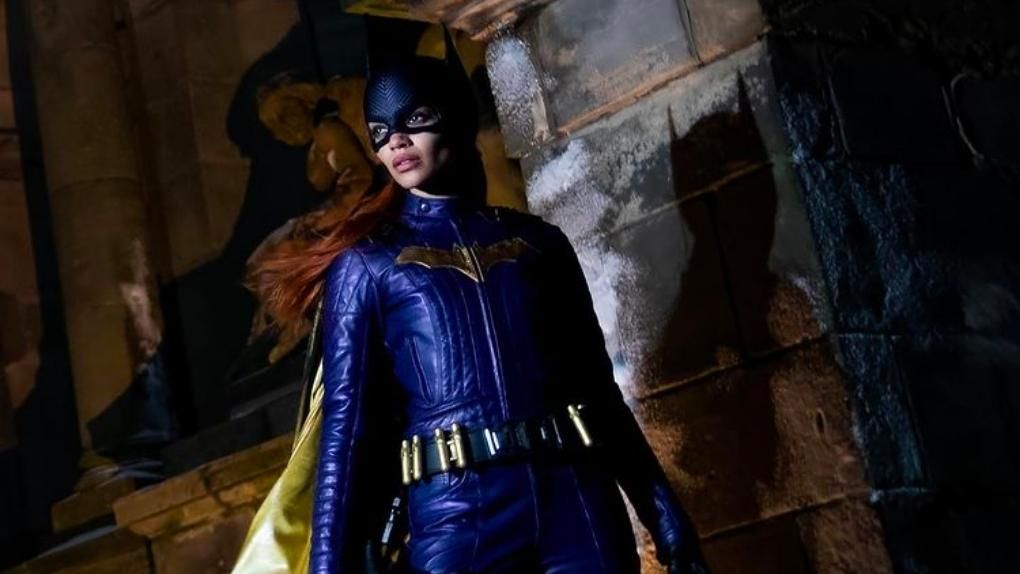 Actress Leslie Grace set the Internet ablaze late on Friday when she premiered on her Instagram account a first look photo of herself as Barbara Gordon in her full superhero costume for the upcoming HBO Max movie ‘Batgirl.'

The film is currently shooting in Scotland for a late 2022 release on the streaming service and will also see Oscar winner J.K. Simmons return as Barbara’s dad, Commissioner James Gordon, as well as Michael Keaton’s return as Bruce Wayne/Batman, after his upcoming appearance in November’s ‘The Flash.’

The photo reveals a purple and yellow Batgirl suit reminiscent of the costume the character wore in DC Comics’ 2011 reboot “The New 52,” which was also the template for most of the previous DCEU movies.

Grace also posted along with the photo a quote from the seminal 2003 series, “Batgirl: Year One” by Scott Beatty and Chuck Dixon. “I use their expectations against them. That will be their weakness. Not mine. Let them all underestimate me…and when their guard is down, and their pride is rising, let me kick their butts.”

Created by television producer William Dozier, editor Julius Schwartz, writer Gardner Fox and artist Carmine Infantino for inclusion in the 1960’s ‘Batman’ TV show, the character made its debut first in Detective Comics #359 before appearing in the third season of the series in 1967.

‘Batgirl’ will mark the third time the iconic crime fighter has appeared in live-action following Yvonne Craig in the ‘Batman’ TV series, and Alicia Silverstone’s performance in 1997’s ‘Batman and Robin.’

In the comics, Gordon is eventually injured by the Joker, and becomes the paraplegic computer expert, Oracle. While there is no indication that this version of the character will appear in “Batgirl,’ Oracle has appeared in live-action television series including the 2002 show ‘Birds of Prey’ played by Dina Meyer, and more recently in the third season of ‘Titans,’ portrayed by Savannah Welch.

With ‘The Flash’ set to introduce the idea of the DC Multiverse, and bring Michael Keaton’s Batman back into the fold, it’s a little unclear which DC universe the movie will take place in. Simmons returning as James Gordon would indicate that it is a continuation of Zack Snyder’s DCEU, but Keaton’s inclusion, and not Ben Affleck’s, means all bets are off.

Directed by Adil El Arbi and Bilall Fallah (‘Bad Boys for Life’), written by Christina Hodson (2020’s ‘Birds of Prey (and the Fantabulous Emancipation of One Harley Quinn)’), and also starring Brendan Fraser as the villain Firefly, ‘Batgirl’ is set for release on HBO Max later this year.