Dakota Johnson, Sydney Sweeney, Isabela Merced and more are aboard. 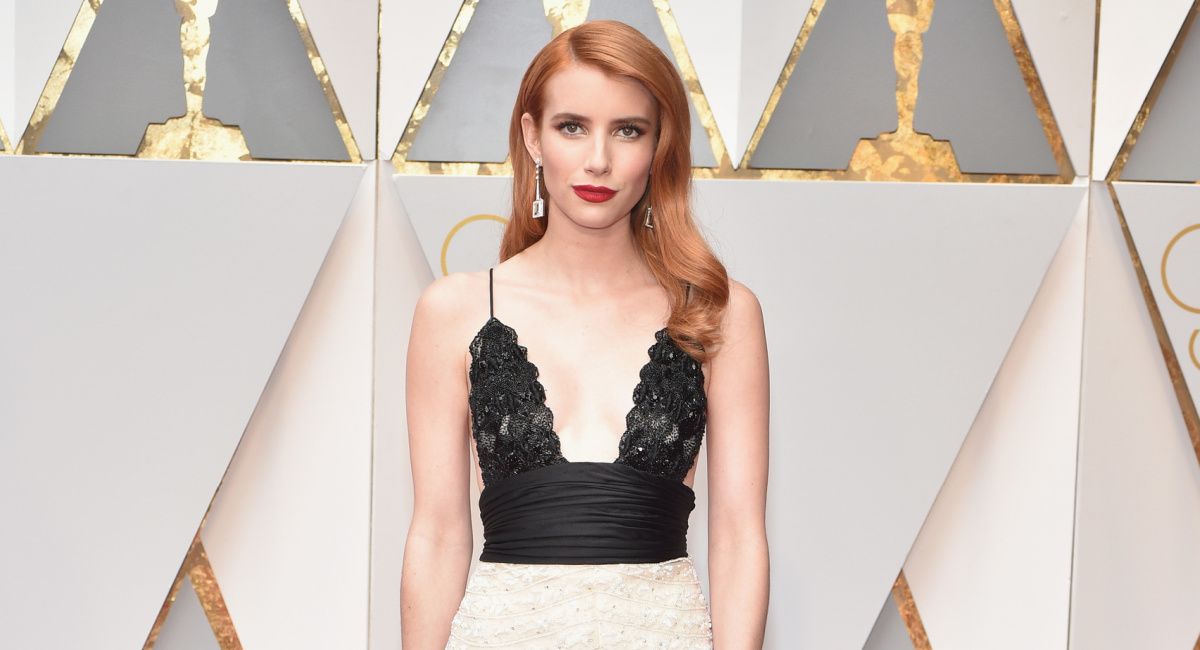 As with much of Sony’s non-animated, non MCU-connected Spider-Man universe output, we’re still not sure what to expect from ‘Madame Web’. Aside from digging into the comic books to ferret out potential plot nuggets, and divine possible character choices, it’s a mystery. Especially since the studio has staunchly refused to release so much as a logline at this early stage.

What we’ve had to go on so far is the casting, and the latest word has now made it into the world: Emma Roberts is joining the ensemble, according to Deadline.

She joins a cast that already includes Dakota Johnson (who has the lead role, and presumably plays a version of the title character – more on that below), Sydney Sweeney, Celeste O’Connor, Isabela Merced and Tahar Rahim. There are zero details on who anyone is playing just yet.

SJ Clarkson, who has worked on shows including ‘Jessica Jones’ and ‘Succession’, is making her film directing debut here, with Matt Sazama and Burk Sharpless writing from the script and replacing an earlier draft by Kerem Sanga.

Known as Cassandra Webb, she is usually depicted as an elderly blind woman suffering from a chronic neuromuscular disease that makes it difficult to move and breathe, and as such, she’s connected to a life support system that looks like a spider web. The clairvoyant character has telepathic, precognitive, and astral projection abilities and once helped Spider-Man find a kidnap victim.
It doesn’t exactly sound like the basis for a thrilling superhero outing, but Madame Web’s history has crossed path with various heroes. Plus, as you might expect from a comic book character, there has been more than one holder of the title.

In Amazing Spider-Man #636, Madame Web transfers her powers into a younger woman, Julia Carpenter, who takes over the role and oversees storylines such as Spider-Island, which finds all of Manhattan’s population developing Spider powers.

The younger character sounds like who Johnson will be playing, though of course at this stage it’s anyone’s guess what the movie team will pick and choose to use in the final story. What if, for example, that younger cast points to a variety of potential Madame Webs… or is it Madames Web? Probably not.

This, of course, is the latest evolution on Sony’s plan to keep its live-action Spider-spin-offs growing. They’ve been a hit and miss affair so far: the ‘Venom’ movies overcame negative critical reactions to generate big box office (a third is in the early stages)meanwhile ‘Morbius’ has… not so much.

Next up is ‘Kraven the Hunter’, starring Aaron Taylor-Johnson, a ‘Silk’ TV series, and likely much further down the line, a potential ‘Sinister Six’ team up of Spider-villains.

For now, then, ‘Kraven’, ‘Madame Web’ and the next ‘Venom’ are carrying the hopes of Sony’s Spidey time.