'Shang-Chi' filmmaker Destin Daniel Cretton will direct the first of two 'Avengers' movies set to close out "Phase 6" of the Marvel Cinematic Universe. 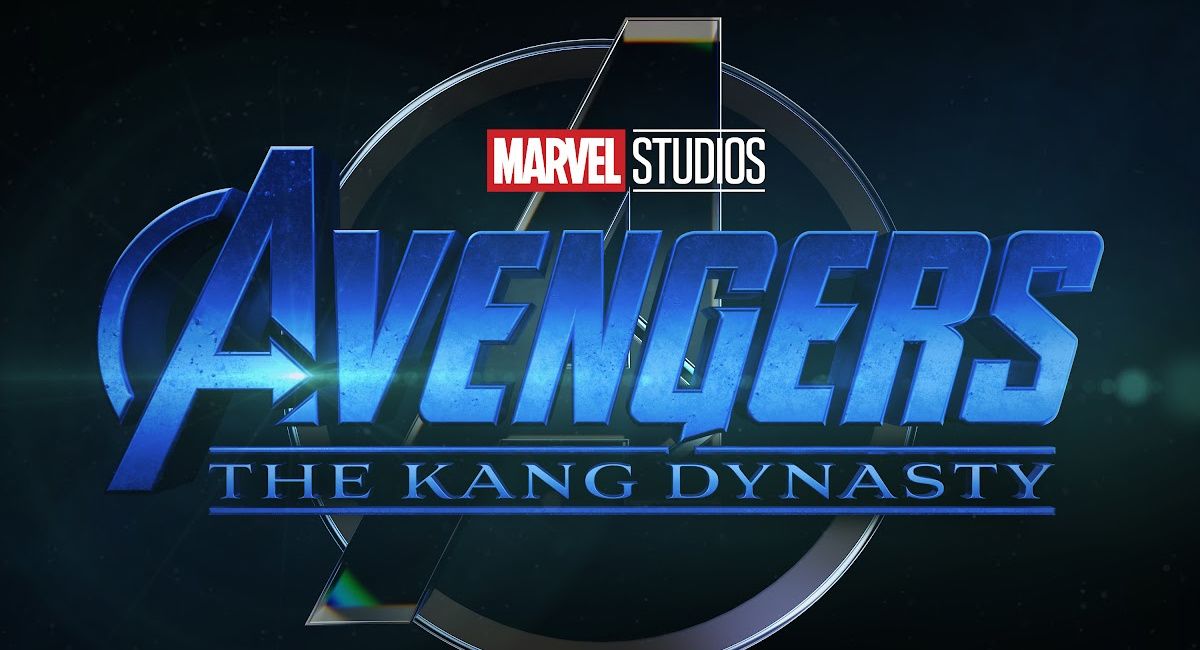 Marvel appears to be wasting no time putting the creative pieces in place now that it has announced plans for the next two “Phases” of the Marvel Cinematic Universe.

Following the Disney-owned Studio’s big San Diego Comic-Con presentation this past weekend, news arrives that ‘Shang-Chi and the Legend of the Ten Rings’ director Destin Daniel Cretton will take the reins for ‘Avengers: The Kang Dynasty’, currently due in theaters on May 2nd, 2025.

Little is known about ‘The Kang Dynasty’ yet beyond that title, release date and now, director. But the title clearly points to a clash with Multiverse-spanning villain Kang (Jonathan Majors), a variant of whom was introduced in last year’s MCU series ‘Loki’.

Kang – or versions of him, at least – is scheduled to pop back up again in ‘Ant-Man and the Wasp: Quantumania’, due in theaters on February 17th next year. He’ll be a threat throughout much of the future movies, since Phases 4 (which is already underway, and ends with November 11’th’s ‘Black Panther: Wakanda Forever), 5 and 6 together represent ‘The Multiverse Saga’.

An upcoming Phase 6 Marvel Cinematic Universe film and part of The Multiverse Saga. Read the Plot

Together with ‘Avengers: Secret Wars’ (planned for theaters on November 7th, 2025), the movie will wrap Phase 6 and cap off the next saga. There is no indication yet as to who will direct ‘Secret Wars’.

As for who might be representing the heroic side of the story once ‘The Kang Dynasty’ rolls around is still up in the air at this point and depends on which of the remaining classic characters (such as Benedict Cumberbatch’s Doctor Strange and Anthony Mackie's Captain America) are utilized alongside the younger likes of Ms. Marvel (Iman Vellani) and, likely America Chavez (Xochitl Gomez) introduced in ‘Doctor Strange in the Multiverse of Madness’.

An upcoming Phase 6 Marvel Cinematic Universe film that will conclude the Multiverse Saga. Read the Plot

We’d be shocked if Shang-Chi himself, Simu Liu wasn’t back, and given their long working relationship, we firmly expect to see Brie Larson as Captain Marvel (she popped up in a post-credits scene for ‘Shang-Chi’).

While some had speculated that Marvel might look to bring ‘Avengers: Infinity War’ and ‘Avengers: Endgame’ directors Joe and Anthony Russo back for the next ‘Avengers’ movies, Marvel boss Kevin Feige has gone on record as saying they’re not involved – and the sibling filmmakers are busy with their own projects anyway, such as expanding upon Netflix movie ‘The Gray Man’.

Cretton though, sounds like a solid pair of hands for an ‘Avengers’ outing – he proved he could handle quieter character beats, drama and comedy, plus worked well with the effects teams to deliver some spectacle.

Before he made a splash with ‘Shang-Chi’, Cretton was better known for his indie fare, including ‘Short Term 12’, ‘The Glass Castle’ and ‘Just Mercy’. He’s currently developing or working on a few other projects, including series ‘American Born Chinese’ for Disney+ and a ‘Wonder Man’ show under his Marvel deal.