Carlos Gomez's career spans over twenty years in film, television and theatre. The award winning actor was one of the leads of the A&E series "The Glades". Garnering critical praise prior to its launch, The Glades became the most watched original drama series telecast in A&E network history. Carlos also received a 2011 Imagen Award for best supporting actor in a television series for the show.

Audiences will remember Carlos as "Chuy", the ex boyfriend of the talented and beautiful Salma Hayek in the hit romantic comedy Fools Rush In. Other film credits include The Negotiator, Enemy of the State, The Repalcement Killers, A Day Without a Mexican, The Perfect Game, And All About Steve starring Sandra Bullock. In 2003, he appeared as Lieutenant Alvarez in the Academy Award nominated film House of Sand and Fog, starring Sir Ben Kingsley, and Academy Award winner Jennifer Connelly.

In television he appeared as paramedic Raul Melendez in the hit series ER which garnered him a Sag Award for best ensemble cast for the episode "The Healers". He has portrayed an extensive variety of roles in some of the highest rated TV shows such as, Friends, Nypd Blue, Boston Legal, Ncis, Criminal Minds, In Plain Sight, Charmed, Shark and the critically acclaimed Showtime series Sleeper Cell and Weeds.

In theatre, Carlos completed over three hundred performances as Kevin Rosario on Broadway in the Tony Award winning musical 'In The Heights'. His two songs Inutil and Atencion were both part of the Grammy Award winning soundtrack musical as well. Carlos resides in Los Angeles, New York and Miami. - IMDb Mini Biography 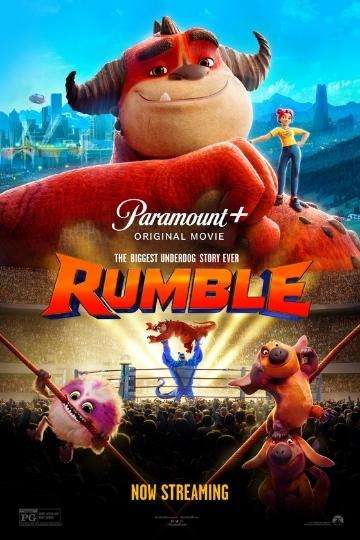 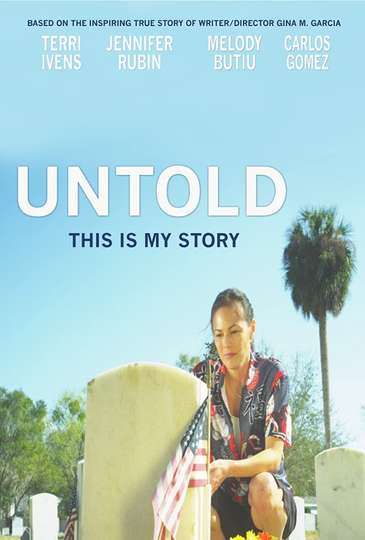 Untold: This Is My Story