Darren Stein (born December 24, 1971) is an American film director, screenwriter, and film producer who grew up in the San Fernando Valley. Among his works include the documentary Put the Camera on Me,Â  the upcoming summer 2010 horror comedy All About Evil,Â  and the satirical major motion picture Jawbreaker - which has been deemed a "cult classic" by the New York Post,Â  and is still referenced today in mainstream sources.

Description above from the Wikipedia articleÂ  Darren Stein, licensed under CC-BY-SA, full list of contributors on Wikipedia. Â 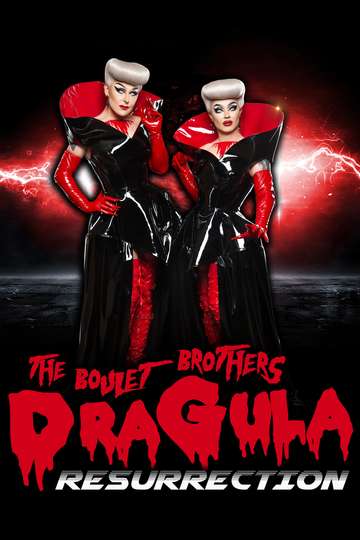 Wild Tigers I Have Known

Put the Camera on Me