Didi Cruz is an American female professional wrestler, also referred to and known as "Dynamite" Didi Cruz or simply "Dynamite DiDi". Independent circuit (2012-present) On December 15, 2012 at NWA Ring Warriors Bombshells And Jingle Bells, DiDi won her debut match defeating Sienna DuVall. On February 9, 2013, DiDi made her debut for Future Of Wrestling at FOW Still The One in a match won by former TNA Knockout Santana Garrett.

On August 24, 2013, DiDi mader her debut in RIOT Pro Wrestling in a title match for the Battling Bombshells Championship successfully retained by La Rosa Negra. DiDi wrestled her debut match for Uproar Pro Wrestling on May 16, 2014 UPW Breaking Ground, losing to Justine Silver. On August 18, 2012 DiDi debuted on CCW August Fallout where she teamed with Leva in defeating Black Tigress & Santana Garrett.

On September 20, DiDi won the WXW Women's Championship from Callista. On December 20, 2014 DiDi defeated TNA alumni Andrea by disqualification. Between the months of January and March of 2015, DiDi successfully defended the Women's title until on August 8, she was defeated by Regina. However, DiDi won the title back a month later on September 5, defeating Regina and Raquel in a three-way match.

She went to hold the title until January 30 of 2016, when she vacated the championship. DiDi returned to WXW on May 21 in a title match, won by defending Women's Champion Rocky. She wrestled a title rematch on June 11, winning by disqualication however, resulting in an unsuccessful title win. DiDi wrestled a three-way title match on October 15 against Jaime D and the match winner Mercedes Martinez who thus won the vacant Women's title. 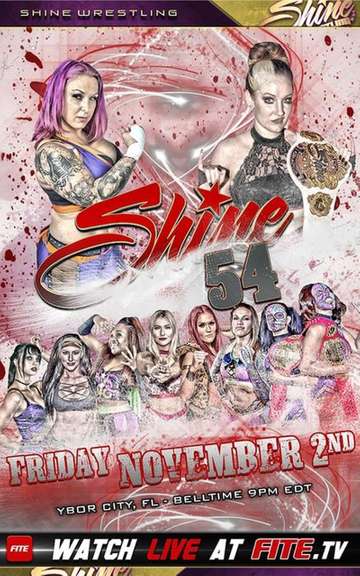