Gene Nelson was an American dancer, actor, screenwriter, and director. Born Leander Eugene Berg in Astoria, Oregon, he moved to Seattle when he was a year old. He was inspired to become a dancer by watching Fred Astaire and Ginger Rogers when he was a child. After serving in the Army during World War II during which he also performed in the musical This Is the Army, Nelson landed his first Broadway role in Lend an Ear, for which he received the Theatre World Award.

He also appeared onstage in Follies, which garnered him a Tony Award nomination, and Good News. Nelson's longtime professional dance partner during the 1950s was actress JoAnn Dean Killingsworth. Gene Nelson co-starred with Doris Day in "Lullaby of Broadway" in 1951. He played Will Parker in the film Oklahoma! In 1959, he appeared in Northwest Passage as a young man trying to prove his innocence in a murder case.

Nelson appeared on the March 17, 1960 episode of "You Bet Your Life", hosted by Groucho Marx. He and Groucho's daughter, Melinda, performed a dance number together. Nelson directed eight episodes of The Rifleman in the 1961-62 season, the original Star Trek, the first season of I Dream of Jeannie, Gunsmoke, The Silent Force, and The San Pedro Beach Bums.

He directed the Elvis Presley films Kissin' Cousins, which screenplay he wrote, and Harum Scarum. For the Kissin' Cousins screenplay he received a WGA award nomination for best written musical. He later taught in the Theater Arts Department at San Francisco State University in the late 1980s. He starred as Buddy in the 1971 Broadway musical Follies, for which he received a 1972 Tony Award nomination for Featured Actor In A Musical.

The production featured a score by Stephen Sondheim and was co-directed by Michael Bennett and Harold Prince. For contribution to the motion picture industry, in 1990, Nelson was inducted into the Hollywood Walk of Fame. Nelson's star is located at 7005 Hollywood Boulevard. Description above from the Wikipedia article Gene Nelson, licensed under CC-BY-SA, full list of contributors on Wikipedia. 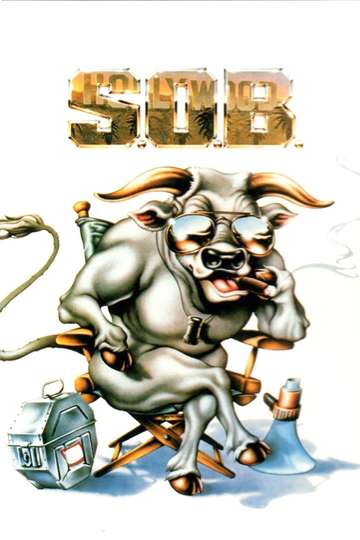 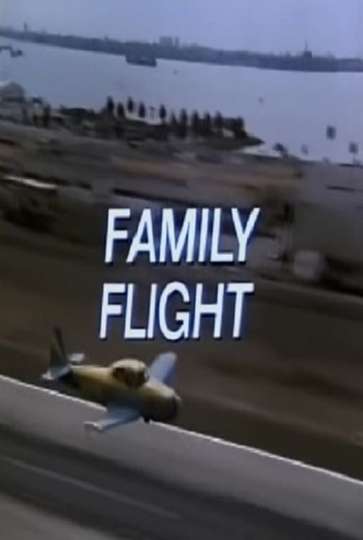 Wake Me When the War Is Over