Graham Arthur Chapman (8 January 1941 – 4 October 1989) was an English comedian, physician, writer, and actor and one of the six members of the Monty Python comedy troupe. He was also the lead actor in their two narrative films, playing King Arthur in Monty Python and the Holy Grail and Brian in Monty Python's Life of Brian. He co-authored and starred in the film Yellowbeard.

Chapman was born in Leicester but was raised in nearby Melton Mowbray. After graduating from Emmanuel College, Cambridge and St Bartholomew's Medical College, he turned down a career as a doctor to be a comedian. Chapman died of cancer on 4 October 1989. 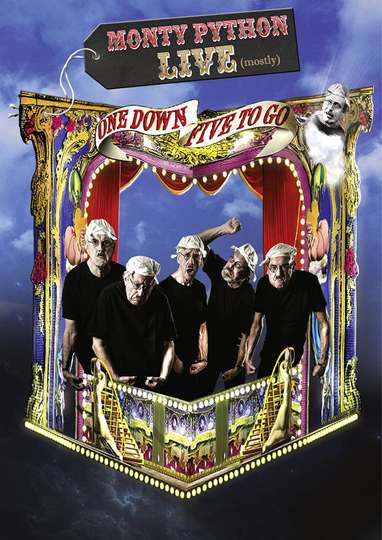 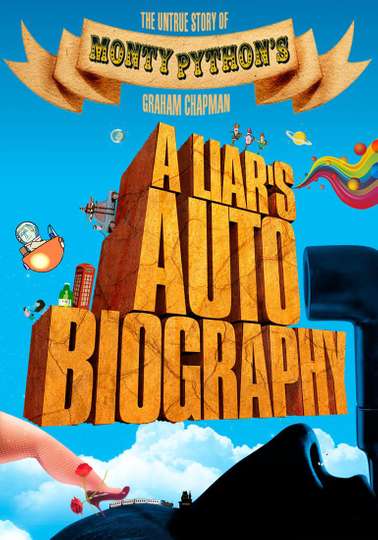 The Secret Life of Brian

Iron Maiden: Visions of the Beast