Jennifer Collene Rubin (born April 3, 1962) is an American actress and model. Rubin has starred in film and on television. Rubin was discovered by the Ford Modeling Agency. In 1984 she was the Ford International Model of the Year. She was the original model for Calvin Klein Obsession ads. Jennifer was a competitive swimmer. Rubin decided to get into acting in 1987, her big break came when she got the part of Taryn in the 1987 hit horror film, A Nightmare on Elm Street 3: Dream Warriors.

She later starred in films like Bad Dreams (1988) and Screamers (1995). She also starred in some movies made for television. She has made guest appearances on TV shows, including The Twilight Zone, Miami Vice, Tales from the Crypt, and The Outer Limits. She also appeared in the Chris Isaak video "Somebody's Crying". As of October 2006, she was working on a novel and in real estate.

Description above from the Wikipedia article Jennifer Rubin, licensed under CC-BY-SA, full list of contributors on Wikipedia. 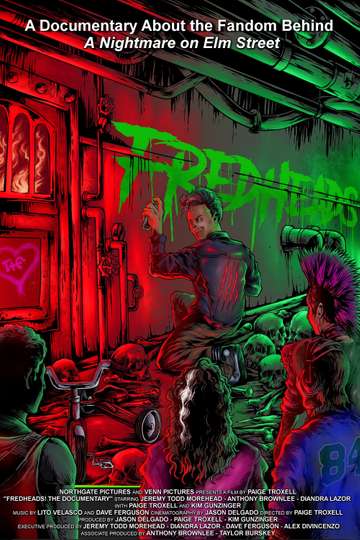 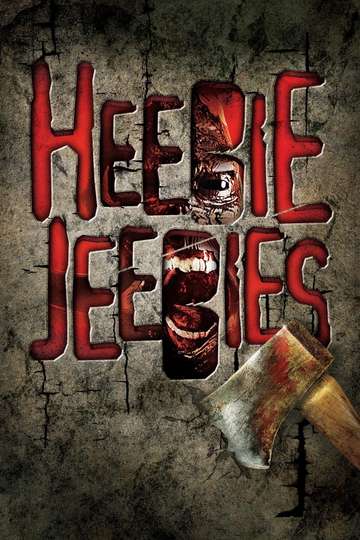