Katherine Boyer Waterston is a British-American actress. She made her feature film debut in Michael Clayton (2007). She had supporting roles in films including Robot & Frank, Being Flynn (both 2012) and The Disappearance of Eleanor Rigby (2013), before her breakthrough performance in Inherent Vice (2014). She portrayed Chrisann Brennan in Steve Jobs (2015), and went on to star in Fantastic Beasts and Where to Find Them (2016) and its 2018 sequel. 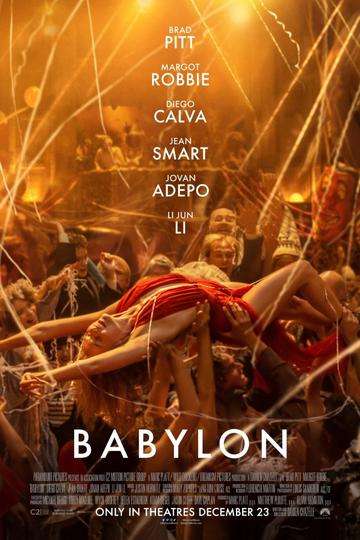 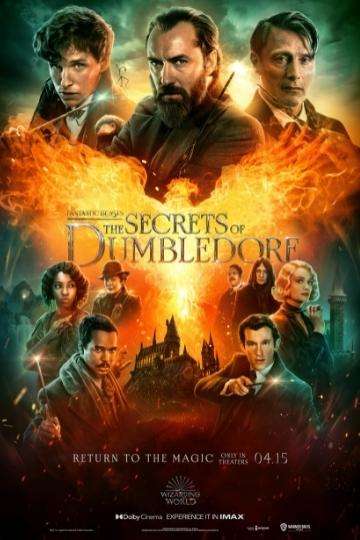 Fantastic Beasts: The Secrets of Dumbledore

The World to Come

Here's Why 'Alien: Covenant' Is a Box Office Disappointment

6 Things You Need to Know Before Seeing 'Alien: Covenant'

Katherine Waterston: What Those Aliens Really Look Like Up Close